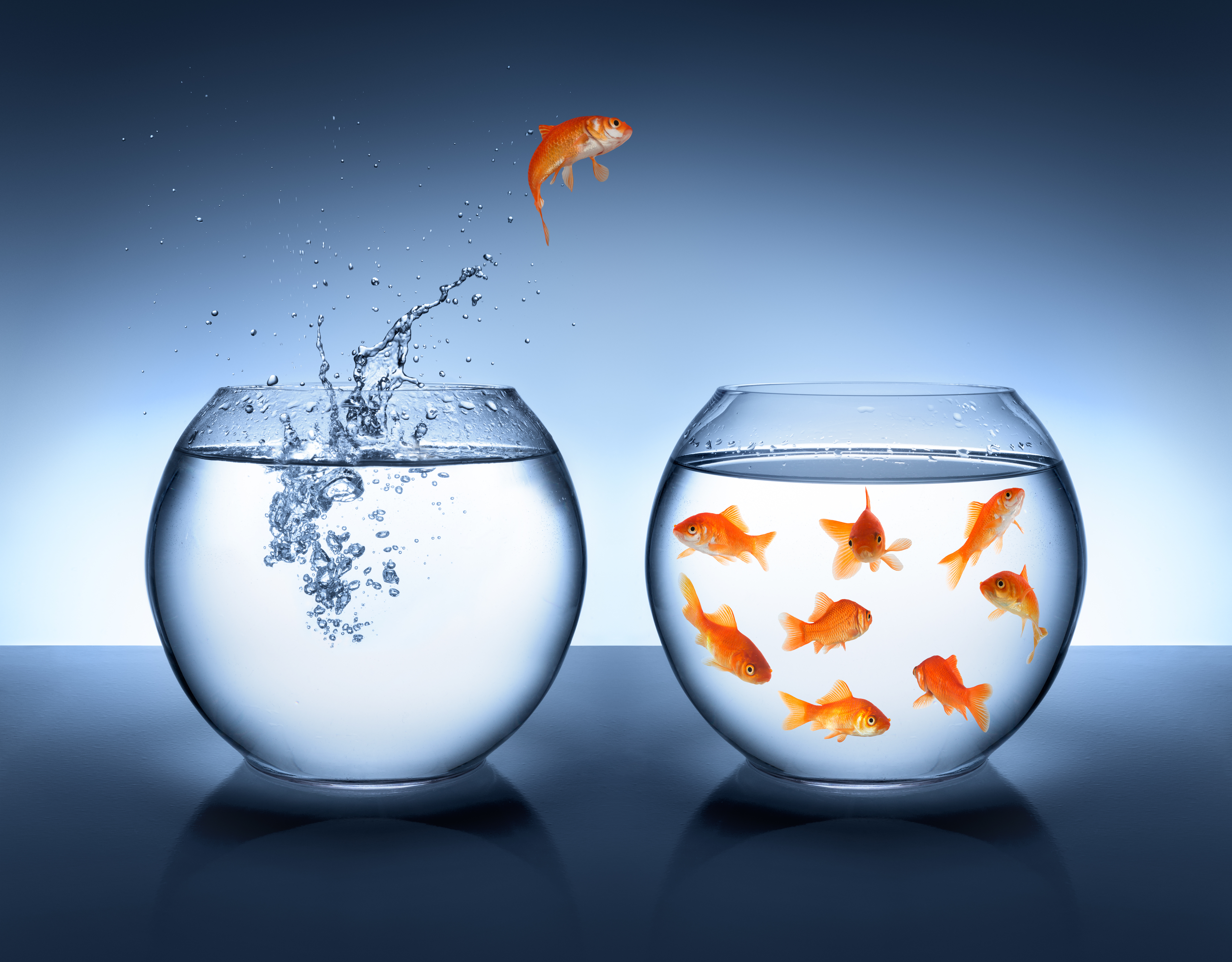 01 Mar What Employers Need to Know About Associated Health Plans

Following an Executive Order issued by the Trump Administration last fall, on Jan. 5, 2018 the Department of Labor published a proposed a rule that makes it easier for small employers (i.e., those with 50 employees or less) to band together to form AHPs with fewer regulatory restrictions. As an AHP, these groups of small employers are able to spread risk and administrative costs among larger pools of insurable individuals in the same manner as large employers. In addition, the collective bargaining power of these AHPs may secure health insurance on the same favorable terms as large employers. Finally, AHPs are not subject to the burdensome requirements of individual market plans.

How does the proposed rule work? Under this proposed rule, it will be easier for an association to be considered a single ERISA-covered health and welfare plan that is subject to large group market rules. This means that businesses in the same industry (but in different states) or businesses in the same state (but in different industries) could join together to form AHPs. In some cases, the associations could have members nationwide. Thus, the proposed rule would help to make health insurance coverage more readily available across state lines.

The proposed rule would also change ERISA to allow sole proprietors or owners of businesses with no employees to join AHPs if they work at least 30 hours a week or 120 hours a month, or if they earn enough to equal the cost of coverage in the AHP. Essentially, this proposed rule would enable small businesses and the self-employed to circumvent current laws under ERISA and the ACA that have raised costs in the small group and individual market.

While allowing more employers access to large group health plans should lower costs, it is also important for employers and their benefit advisers to understand the administrative requirements that come with forming or joining an AHP. For example, the association would be required to have a governing body and bylaws, and its members would be responsible for controlling its functions and activities through the election or appointment of a leadership team. Also, an AHP is prohibited from excluding an employer based on the fact that an employee has a serious health condition or from charging higher premiums based on health factors. Keep in mind that individual states could still enact measures intended to limit access to AHPs to avoid potential adverse impacts on their exchanges.

What should employers do next? Those in the small group and individual health insurance markets should review the new rules and discuss the details with a trusted third-party administrator. It should be noted that in its current form, the ACA still applies to the proposed rule, and that the proposed rule is not yet law and is subject to further change.

Nevertheless, small employers should be aware that current federal law and regulations provide that some health insurance coverage provided through an employer trade association, chamber of commerce, or similar organization may be considered a single ERISA-covered health and welfare plan that is subject to large group market rules. To determine whether an association plan is available to your company, contact Pacific Federal, LLC.