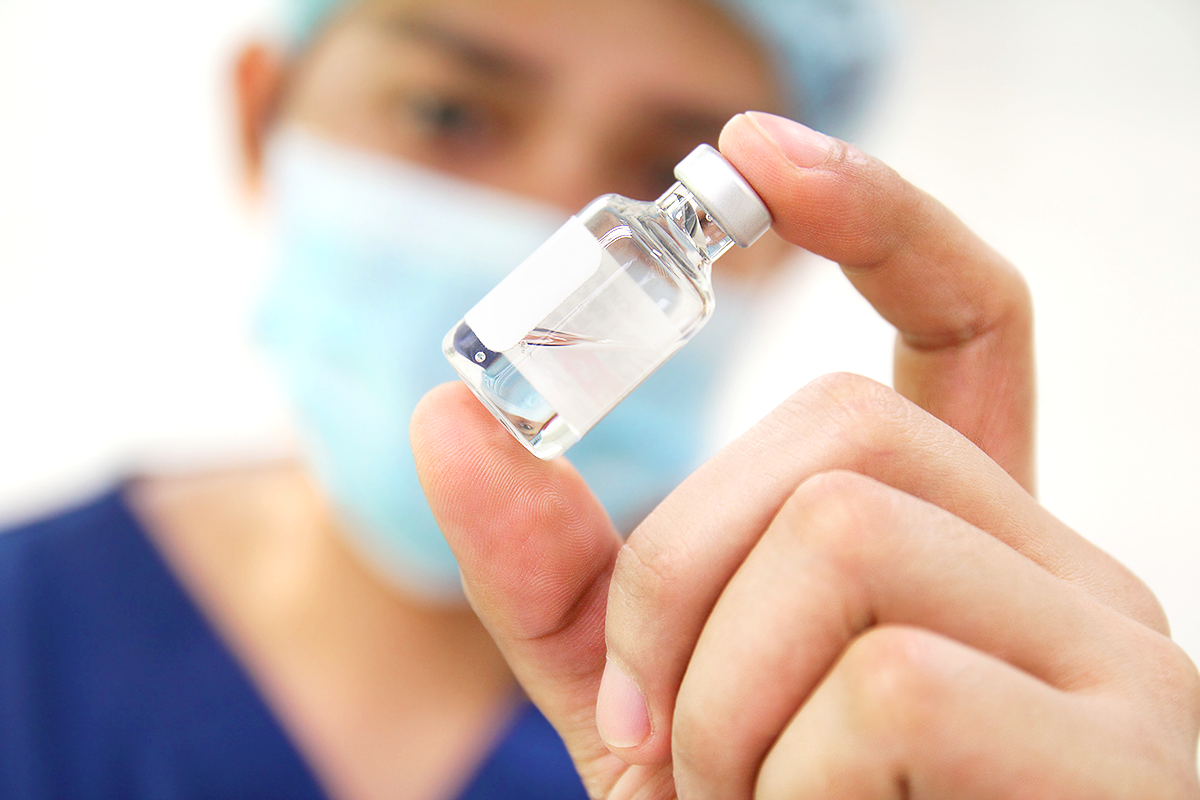 Posted at 09:26h in Health & Wellness by Sharon Barcarse
0 Likes

Measles is one of the world’s most contagious diseases and used to be common in the U.S. Thanks to the development of a measles vaccine in the late 1960s, the disease was declared eradicated in 2000.

Measles outbreaks are on the rise in 2019 and are spreading among communities where groups of people are unvaccinated. In fact, from January 1 to May 17, 2019, 880 individual cases of measles were confirmed in 24 states including California.

According to the U.S. Centers for Disease Control and Prevention (CDC), these outbreaks are linked to travelers who brought measles back from other countries where large outbreaks are occurring and the disease is still common. The U.S. Department of Health and Human Services reports that if one person has measles, nine out of 10 people close to that person who are not vaccinated will contract the disease.

Measles can be serious in all age groups. However, infants, older adults and people with weakened immune systems (such as chemotherapy patients) are especially vulnerable to infectious disease. Children younger than age five and adults older than age 20 are most likely to suffer complications from measles including pneumonia, encephalitis and even death. Measles may also cause pregnant women to give birth prematurely or to deliver a low-birth-weight baby. While very rare, a fatal disease of the central nervous system (called subacute sclerosing panencephalitis) can develop seven to 10 years after a person seems to have fully recovered from measles.

Vaccines work with your body’s natural defenses to help you safely develop immunity to disease. Getting vaccinated is the key to protecting your health, and the health of the entire community – especially those who are unable to be vaccinated because they suffer from a serious health condition such as a failing or compromised immune system. Measles is such a highly transmissible disease that an estimated 90 to 95 percent of the population must be vaccinated in order to protect the entire population, or achieve what is called “community immunity.”

The good news is that since vaccines were invented, the number of babies and adults who become seriously ill or die from vaccine-preventable diseases has dramatically decreased. In addition, many infectious diseases have been eliminated entirely – including diphtheria, mumps, pertussis, smallpox, rubella, polio and tetanus. Unfortunately, low vaccination rates have allowed measles and measles-associated deaths to reappear in the U.S., which is a serious public health concern.

Before a vaccine is recommended for use, the U.S Food and Drug Administration ensures it is safe and effective. In addition, the CDC continues to closely and constantly monitor the safety of all vaccines. Current data shows that the current U.S. vaccine supply, including the vaccine for measles, is the safest in history. Stopping vaccinations presents the danger that people would soon start battling epidemics of diseases that were conquered decades ago.

The CDC recommends that children, teens and adults be up-to-date on the MMR vaccine to protect against measles, mumps, and rubella. Children between the ages of 12 months and 12 years may also receive the MMRV vaccine, which protects against measles, mumps, rubella, and varicella (chickenpox). Recommended doses, ages and populations for vaccinations vary. According to the CDC, the following vaccines are usually fully-covered by health insurance:

The recent measles outbreak has caused demand for vaccinations to surge. Anyone who hasn’t been vaccinated or is concerned about contracting measles should consult their doctor. Be sure to check with your insurance provider for coverage details. For more information, please visit: