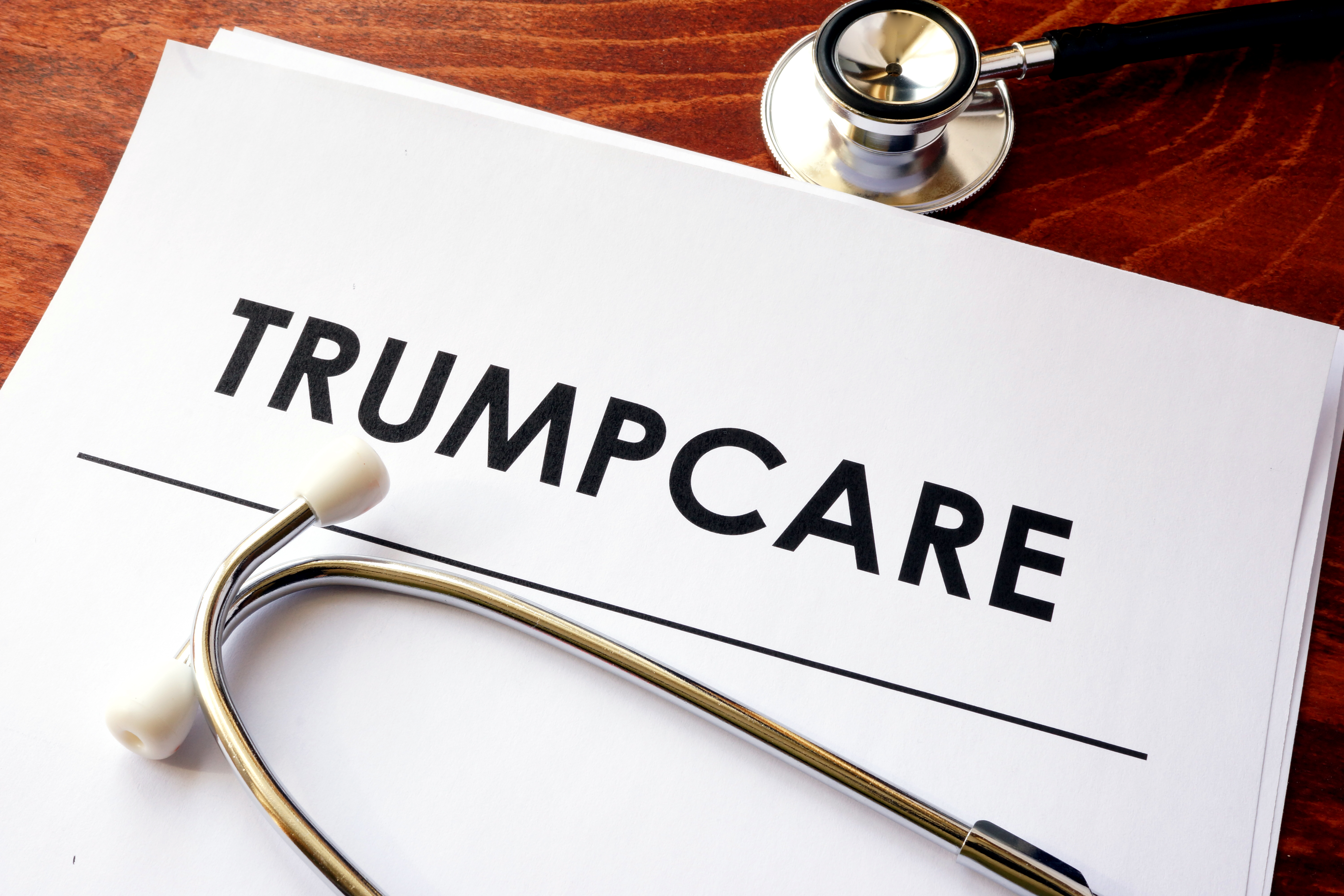 On May 4, the U.S. House of Representatives narrowly approved the American Health Care Act of 2017 (AHCA), a bill to repeal and replace major parts of the Affordable Care Act (ACA). It then moved for deliberation to the U.S. Senate, which is working on a new version of the bill.

Two of the most popular provisions of the ACA were its guarantee of affordable coverage for all Americans and its ban on disqualifying consumers with pre-existing conditions from a healthcare plan. Supporters of the new bill claim it holds the same protections, but states could receive waivers for insurers to offer watered-down policies that no longer cover the 10 essential health benefits. In addition, providers could charge higher rates to individuals who allow their coverage to lapse.

The ACHA would also force states with waivers to rely on high-risk pools to cover the higher healthcare costs of people with pre-existing conditions. While this may sound like a novel idea, high-risk pools have a long history of failure in the U.S.  They existed in 35 states, including California, prior to the ACA. One of their biggest problems was chronic underfunding, which resulted in higher premiums and insufficient access to care for consumers. Because they fell short of covering enrollee claims, states unsuccessfully attempted to fill the gap through tax increases on providers and government subsidies.

High-risk pools became so expensive that states limited the types of coverage offered and closed the high-risk pools to new enrollment.  Those insured experienced coverage gaps, rationed care, high deductibles and unaffordable premiums.  Instead of spreading the risk among healthy and sick individuals, high-risk pools segregate, and even discriminate against, the most vulnerable. While this might reduce costs for the healthy, it elevates costs for those with pre-existing conditions, making coverage exceedingly expensive.

The Congressional Budget Office (CBO) analysis indicated that the funding included in the ACH legislation for high-risk pools is inadequate to meet the needs of millions of Americans with pre-existing conditions. This underfunding will most severely impact the elderly, since people tend to have more health problems as they age.

To create a healthier future for all Americans, I suggest that members of Congress carefully study the failures of high-risk pools in the past.