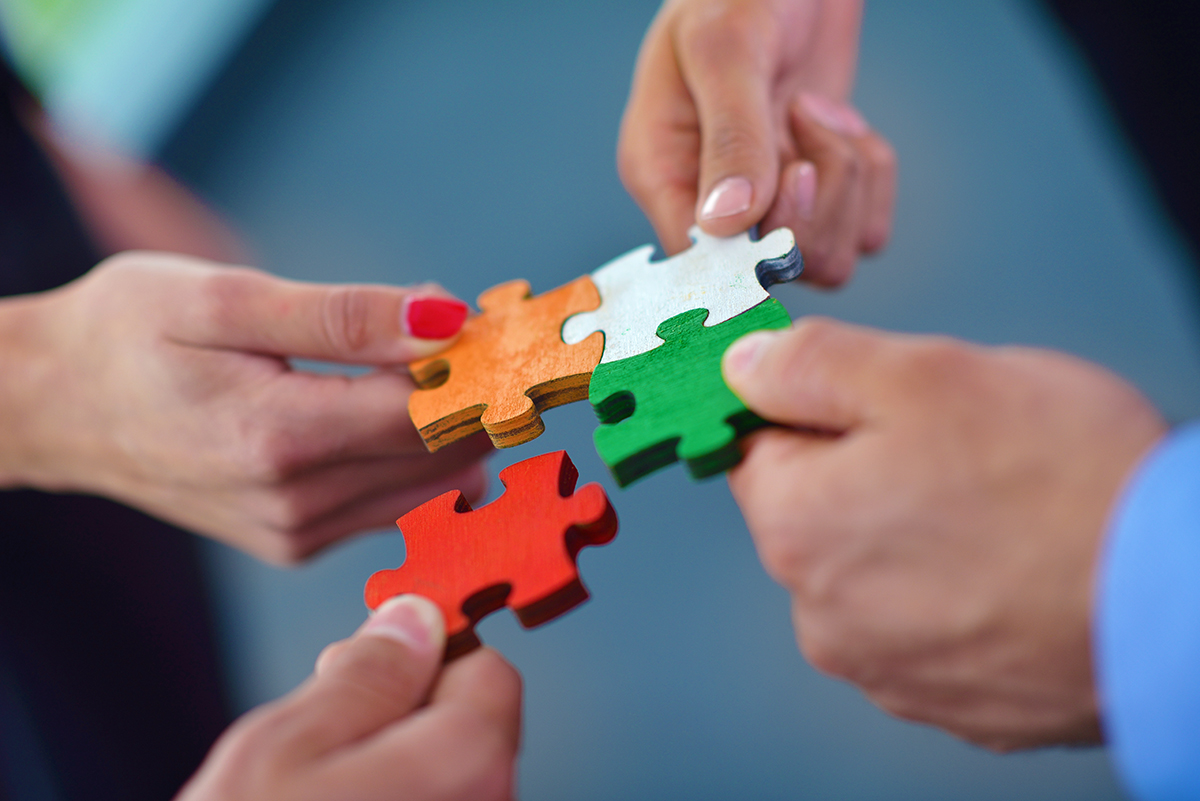 On June 21, 2018, the Department of Labor (DOL) released its final rule easing restrictions for employers who wish to provide health benefits to their employees by joining or establishing Association Health Plans, or AHPs.1  AHPs are comprised of employers, who come together in groups or associations to sponsor a single large “multiple employer” health plan for their employees. The final rule under the Employee Retirement Income Security Act of 1974 (ERISA) was designed to expand the use of AHPs by employers to provide health benefits to their employees.

Regulations related to the use of AHPs already exist, however, because of ERISA’s narrow definition of “employer” and restrictive interpretations of “commonality of interest,” Executive Order 13813 directed the Department of Labor to address the problem that too many legitimate employer associations could not meet the “employer” definition and that too many AHPs plans were treated as a mere collection of distinct employer sponsored plans.

While the final rule generally does not replace previous regulations relating to the establishment and operation of AHPs, the new rule widens the definitional scope of an “employer” for ERISA purposes to include “bona fide” associations. In order to qualify as “bona fide,” AHPs cannot be sponsored by health insurance issuers or be owned or controlled by a health insurance issuers. This restriction was adopted in order to prevent the growth of mismanaged or thinly funded AHPs.

Specifically, new regulations contain broader criteria for establishing “commonality of interest.” Commonality could be established by employers that

In summary, the Department of Labor’s final rule on association health plans greatly levels the playing field for small employers by allowing them to band together in AHPs and be treated as large groups. That way, they can enjoy the same benefits flexibility and lower costs as their large company counterparts.

2. [Thus, for example, a bona fide group or association could (1) offer other services to its members, such as educational materials on business issues of interest to the members; (2) act as a standard-setting organization that establishes business practices; (3) engage in public relations activities such as advertising, education and publishing of business interests unrelated to sponsorship of an AHP.]

3. [In the Department’s view, the following factors, although not exclusive, are particularly relevant for this analysis: (1) whether the employer member regularly nominate and elect directors, officers, trustees, or other similar persons that constitute the governing body or authority of the employer group or association and plan; (2) whether employer members have authority to remove any such director, officer, trustees, or other similar person with or without cause; and (3) whether employer members that participate in the plan have the authority and opportunity to approve or veto decision or activities which relate to the formation, design, amendment, and termination of the plan, for example, material amendments to the plan, including changes in coverage, benefits and premiums.]