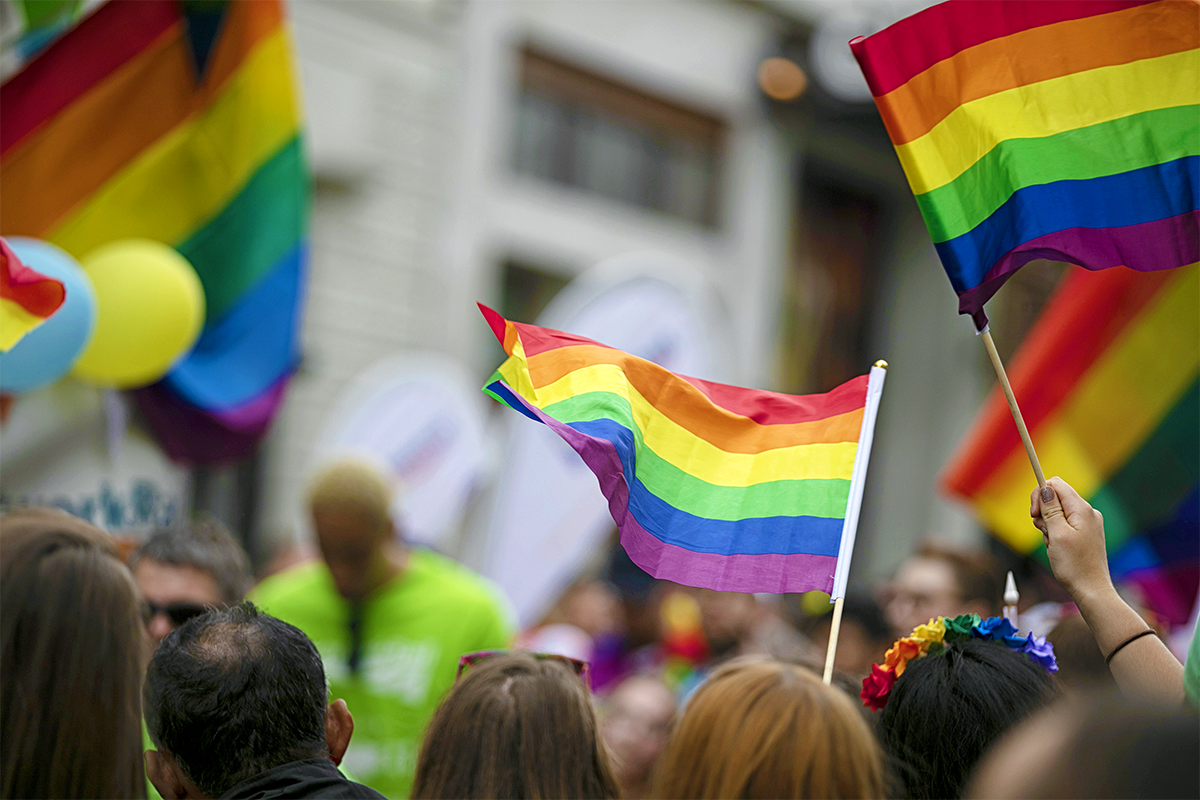 On June 4, the U.S. Supreme Court ruled that Title VII of the Civil Rights Act of 1964 protects gay, lesbian and transgender people from discrimination in employment. The outcome is expected to impact an estimated 8.1 million LGBTQ workers in the U.S. who were previously unprotected from workplace discrimination in most states.

Under the original civil rights law, discrimination based on race, religion, national origin and sex are illegal. Essentially, the justices determined that sexual orientation and gender identity discrimination are also forms of sex discrimination. Justice Neil Gorsuch, considered a definitively conservative judge, delivered the opinion – marking a stunning defeat for judicial conservatives and a striking endorsement of LGBTQ rights.

The Court’s decision means that claims by LGBTQ employees will be treated in the same manner as all other Title VII discrimination claims, including those based on gender and other categories such as race and religion.  Employers  that allow discrimination in the workplace based on LGBTQ status are now required to change those policies. In addition, employers must train their employees on how to comply with the new law.

LGBTQ rights groups have expressed they will challenge other issues revolving around LGBTQ rights, including the Trump administration’s effort to roll back anti-discrimination protections for transgender people in health care.