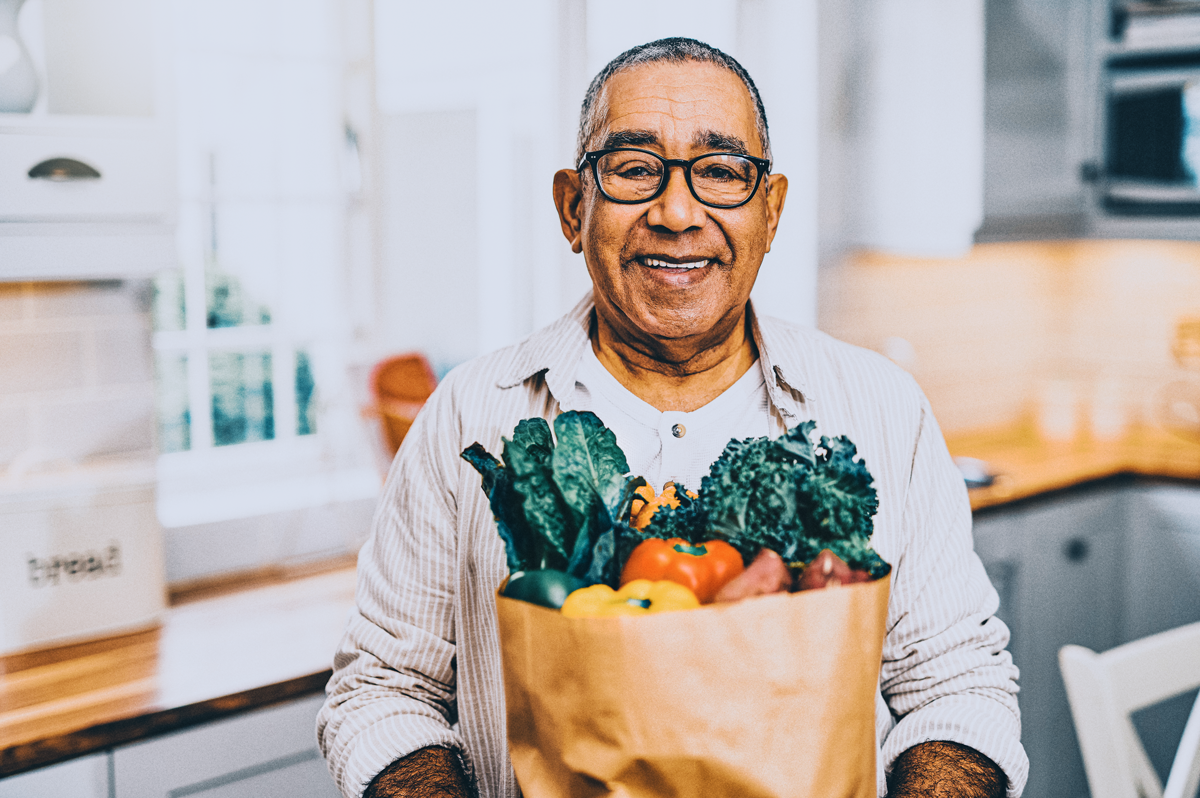 Posted at 09:40h in Social Security by Sharon Barcarse
0 Likes

Based on consumer price index data for June, the Senior Citizens League (SCL) – one of the nation’s largest nonpartisan senior groups – estimates the cost-of-living adjustment (COLA) for Social Security beneficiaries could reach 10.5% for 2023. This would be the highest increase in 42 years.

The SCL compared growth in the COLA with increases in the costs of goods and services typically used by retirees. Based on the high rate of inflation, a 10.5% COLA would amount to a $175.10 increase to the average monthly retirement benefit of $1,668.

Social Security COLAs are designed to help retirees keep up with inflation. However, those annual adjustments have fallen short of the actual cost increases faced by seniors. For example, the COLA increase for 2022 was 5.9%, but over the past year, inflation has increased by 8.6%.

If you are a retiree and want to calculate what the increase would mean for you, simply multiply 10.5% by the gross benefit amount found on the Social Security Administration forms you received at the end of last year. How much more money you receive will depend on the size of Medicare Part B premiums for next year, which are typically deducted directly from Social Security checks.

Overall, higher-income individuals may have to pay more for Medicare Part B (medical insurance) and Part D (drug coverage) benefits, while lower-income beneficiaries may see reductions in income-related benefits as their monthly checks increase.

The rising rate of inflation could lead to even higher COLA predictions for 2023, and the actual increase will depend on inflation data for the coming months. The SCL reports that if inflation increases more than expected, the COLA could reach 11.4%. If it stays the same or cools, the COLA could still reach a robust 9.8%.

The Social Security Administration will announce its annual COLA adjustment in October 2022, which is based on the average rate of inflation over the prior three months.