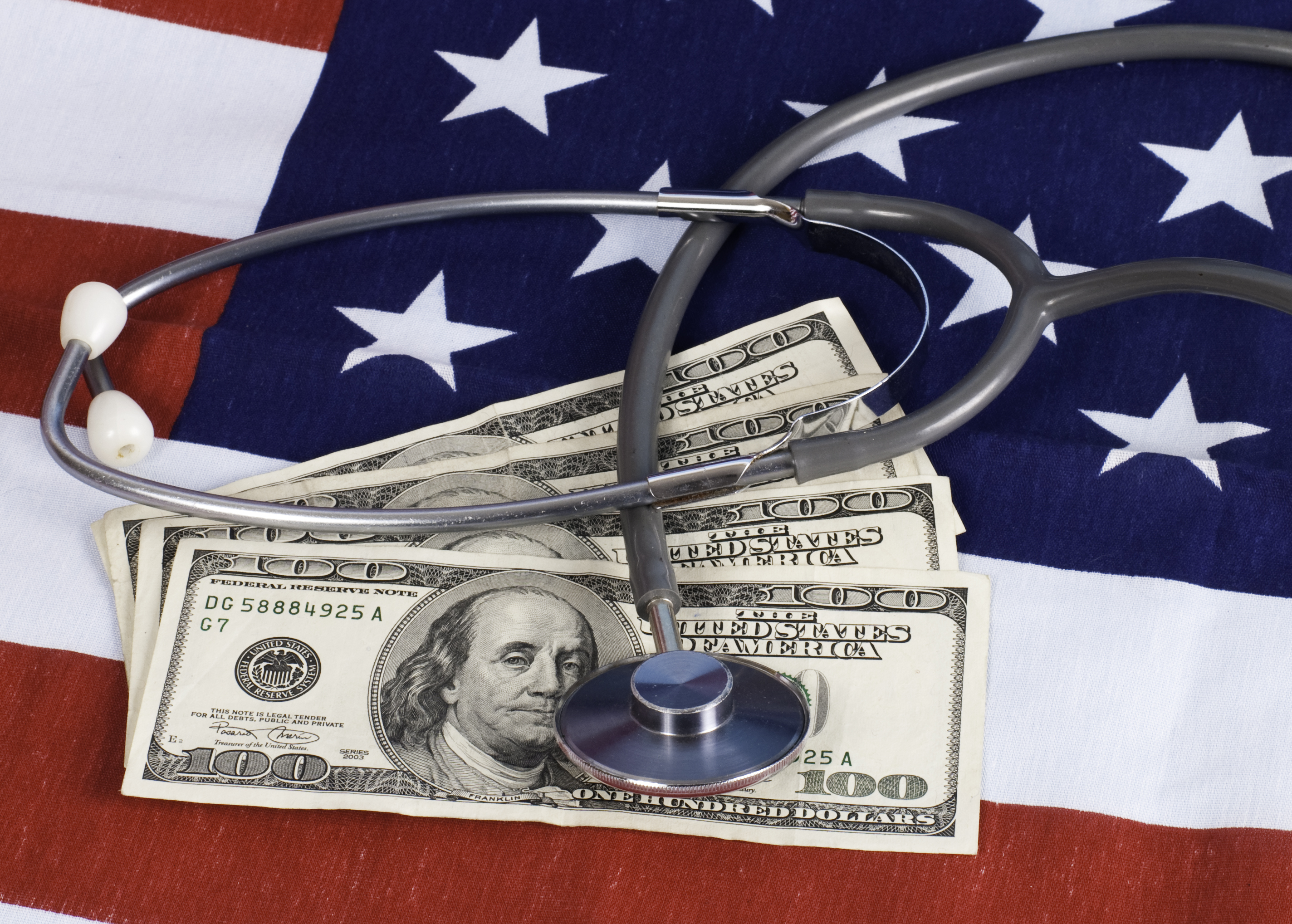 Last February, State Senators Ricardo Lara and Tony Atkins introduced a bill that would create a single-payer healthcare system in California. Many advocates believe that the proposed repeal of the federal Affordable Care Act prompted the movement to overhaul the state’s healthcare system.

In a single-payer system, one state agency would manage the financing of everyone’s healthcare. This means that healthcare costs would be paid by the government rather than private insurance, although medical care itself would be delivered by private physicians. Some version of the plan might even allow people to purchase supplemental private insurance. However the details have yet to be released.

The California Association of Health Underwriters (CAHU) is formally opposing SB 562 and has convened a special task force to defeat this legislation.  What are some of the obstacles to passing the bill? First and foremost is the question of financing. No state has ever enacted a single-payer plan, which could cost California billions of dollars. Others say that the main disadvantage would be having government-controlled or “socialized medicine,” which would result in extra taxes, less choice and fewer benefits for working-class people.

More questions than answers remain about how to create a sustainable insurance marketplace that controls costs, but also allows citizens to be protected and retain coverage. At least one candidate running for governor next year, Lt. Gov. Gavin Newsom, plans to make universal healthcare a centerpiece of the campaign.

CAHU members believe it is critical, as part of any healthcare reform, to ensure that licensed agents are able to continue to help clients and consumers find and keep quality affordable healthcare now and in the future.