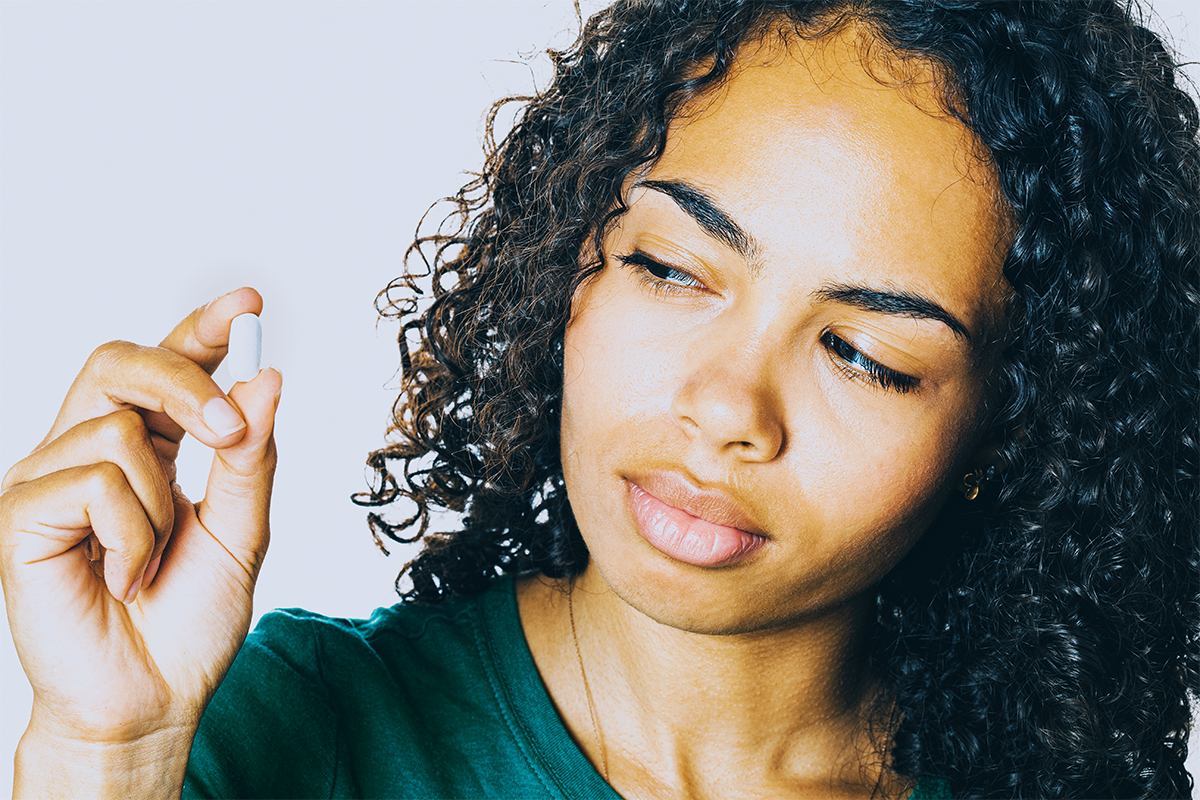 15 Nov One Pill Can Kill: What You Need to Know About Fentanyl

Posted at 16:04h in Health & Wellness by Sharon Barcarse
0 Likes

According to the U.S. Drug Enforcement Agency, fentanyl is the single deadliest drug threat our nation has ever encountered. Fentanyl poisoning is now the leading cause of death for adults ages 18 to 45 in the U.S., surpassing suicide, gun violence and car accidents.

Data from the Centers for Disease Control and Prevention (CDC) indicates that 107,375 people in the U.S died of drug overdoses and drug poisonings in the 12-month period ending in January 2022. A staggering 67% of those deaths involved synthetic opioids like fentanyl. Today, fentanyl-related deaths occur approximately every nine minutes.

Fentanyl is approved by the U.S. Food and Drug Administration for medical use. As one of the most powerful opioids, it is a controlled substance that is often prescribed to treat patients with chronic severe pain from terminal cancer or as a surgical anesthetic.

Fentanyl is a highly effective pain killer that is 50 to 100 times stronger than morphine, requiring medical monitoring to prevent death and overdose. Consuming only two grams of fentanyl can be lethal, especially for a person without a tolerance to opioids. In fact, the line between simply getting high or dying is equivalent to a few grains of salt.

Because it is synthetic, fentanyl can be produced quickly and easily, and is especially inexpensive to make compared to plant-based opioids that rely on growing and harvesting. Ease of production has flooded the illegal drug market with deadly doses of fentanyl in almost every substance including marijuana, cocaine and other opioids such as heroin.

While fentanyl is legally manufactured and distributed in the U.S., some pharmaceutical products are diverted and used illegally via theft, fraudulent prescriptions and illicit distribution. Drug traffickers make and supply illicit fentanyl either as a standalone substance, an additive deceptively put into other dangerous street drugs or substitutes for these drugs. Today, it is also found in many counterfeit prescription medicines.

Criminal drug networks are mass-producing fake pills and falsely marketing them as legitimate prescription medicines to infiltrate communities and deceive the public. Many fake pills are made to look like prescription opioids such as oxycodone (Oxycontin® and Percocet®), hydrocodone (Vicodin®) and alprazolam (Xanax®), or stimulants like amphetamines (Adderall®).

Fake prescription pills are easily accessible and often sold on social media and e-commerce platforms, making them available to anyone with a smartphone, including minors. Tragically, fentanyl can cause sudden death and many users are unaware they are ingesting this deadly drug until it is too late. 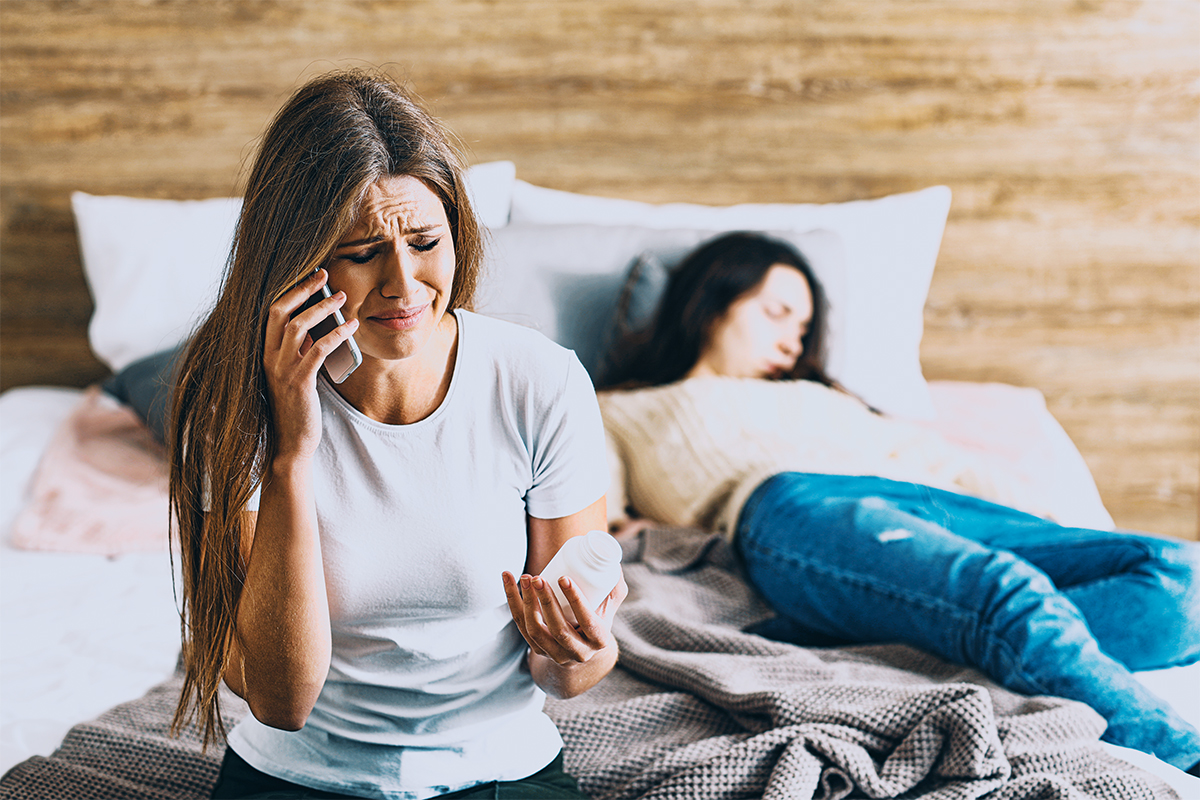 Overdose Symptoms and How to Help

Because fentanyl is so unpredictable, it is impossible to eliminate the risk of an overdose once the drug is consumed. While fentanyl can be deadly, there are several things you can do to help.

First, you should always assume that any pill or drug that is not purchased directly from a pharmacy or provided in a medical setting likely contains fentanyl. This includes everything from street drugs such as cocaine, heroin and marijuana to prescription medicines such as Xanax®, Oxycontin® and other pills.

Second, it is important to ask immediately about the nasal spray version of Narcan (generic naloxone), a medicine that rapidly reverses an opioid overdose. Naloxone can temporarily reverse an opioid overdose, but it wears off more quickly and may require additional doses for a person who has ingested fentanyl. Medical intervention is required immediately after receiving Narcan.

If you think someone is overdosing, the symptoms may include the following.

If you have difficulty determining whether a person is experiencing a fentanyl overdose, it is best to treat it like an overdose and take the following steps. Notably, 47 states and the District of Columbia have Good Samaritan laws that provide immunity to those who call emergency services when experiencing or witnessing an overdose.

Ultimately, the best way to prevent a fentanyl overdose is to avoid illicit drug use and to seek immediate help if you have an addiction to opioids or other drugs. There are effective treatments available for you or a loved one who is struggling. With proven medical interventions, you can avoid the risk and severity of fentanyl addiction withdrawal symptoms and start the path to healing and recovery.

To get help now, reach out to your health provider or a local treatment center. For resources and additional information, please visit: