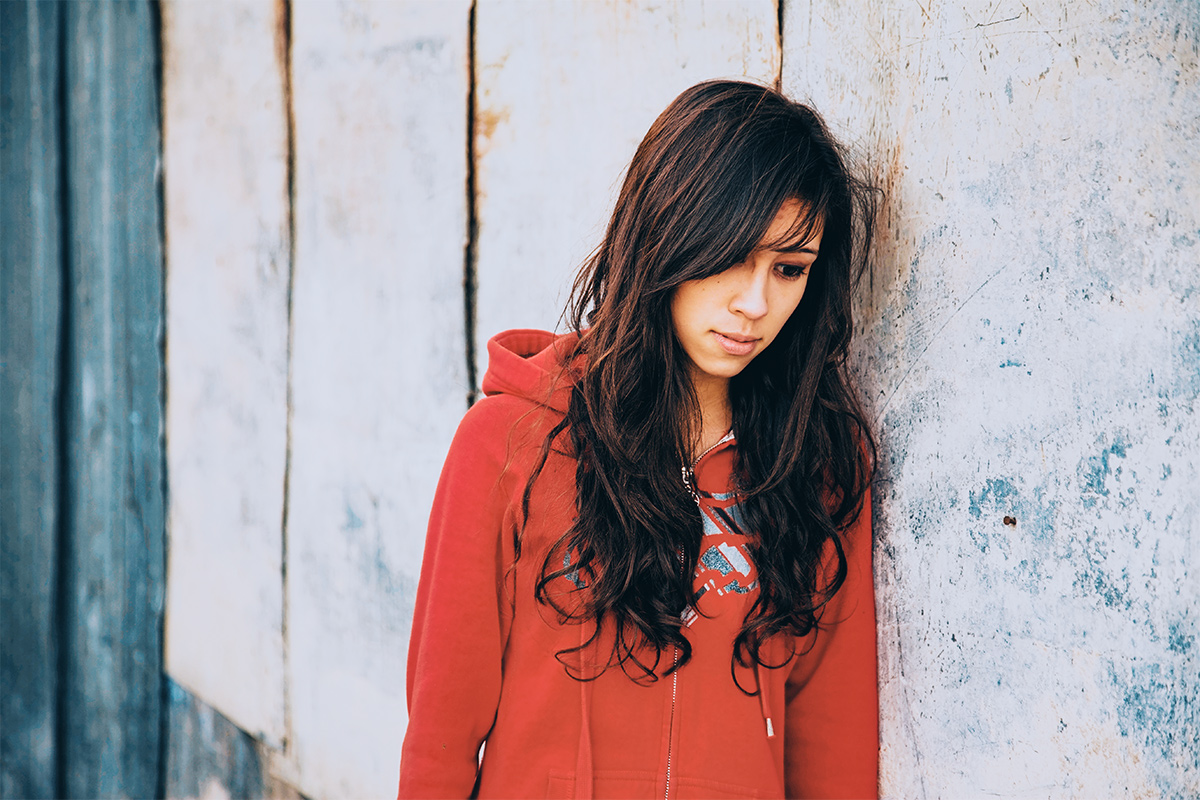 The COVID-19 pandemic has exacerbated many social stressors that can increase the risk of substance use and mental illness. According to a recent Kaiser Family Foundation (KFF) and CNN partnership KFF and CNN survey, 9 out of 10 adults believe there’s a mental health crisis in the U.S.

When asked to rate the severity of mental health concerns, Americans rated the opioid epidemic and mental health issues among children and teenagers at the top. In addition, larger shares of younger adults report problems with their mental health than those ages 30 and older.

The survey also identified the major sources of stress, including personal finances, current and political events, personal relationships and work.

Data from the U.S. Centers for Disease Control and Prevention shows that drug overdose deaths reached record levels in 2021 and suicide rates were back near a record high after two years of decline. And in 2020, mental health-related visits to emergency rooms jumped 31% among adolescents ages 12 to 17.

According to the KFF and CNN survey:

Overall, the survey reveals how deeply mental health issues affect families, with half of all adults nationwide reporting their families have experienced a severe mental health crisis. This includes about one in four, who say that a family member received in-person treatment because they posed a threat to themselves or others.

However, most adults who have only fair or poor mental health said they don’t feel comfortable talking to loved ones about it, either due to privacy concerns or to avoid the stigma associated with mental health issue. But the vast majority of those surveyed said both families and healthcare providers should play a major role in addressing mental health problems in the U.S.

Last July, the nation transitioned the In July, the U.S. transitioned the phone number for the National Suicide Prevention Lifeline to a federally mandated three-digit number, 988, that is intended to connect people in crisis with mental health services. However, 56% of adults said they have heard “nothing at all” about the new 988 number and 21% said they have heard only “a little. 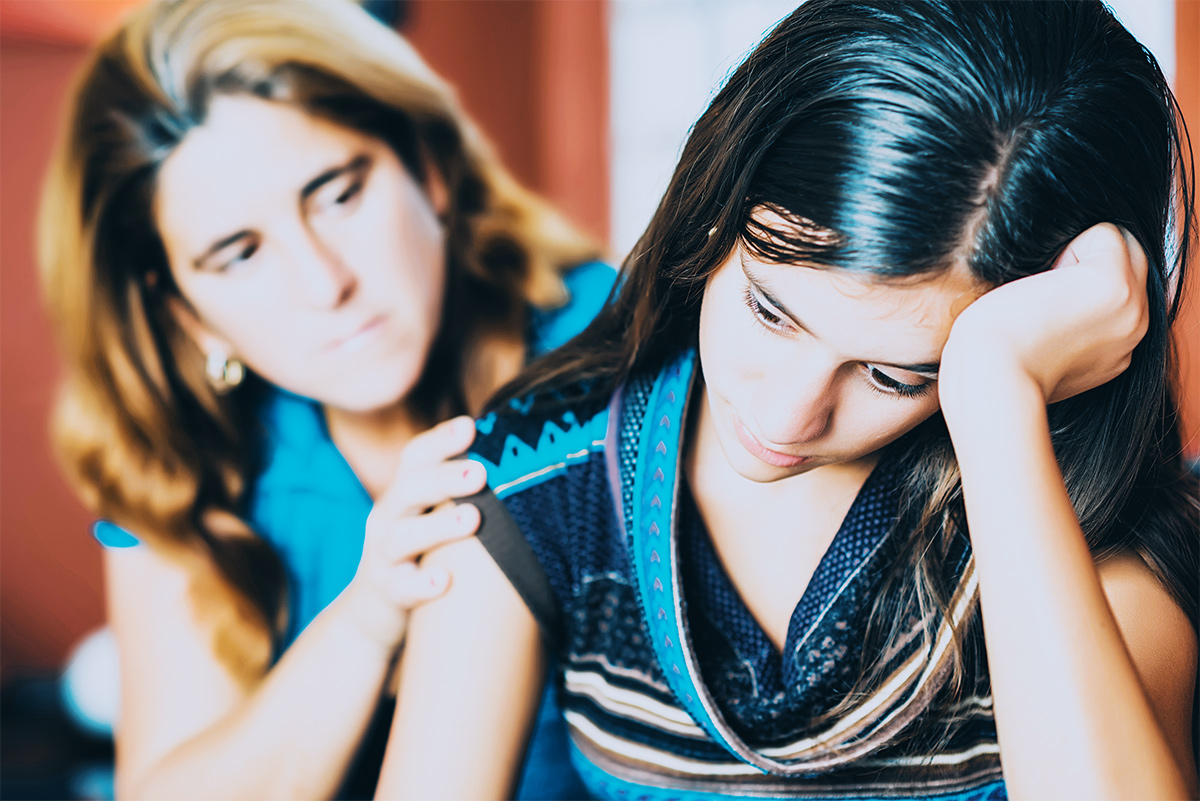 Despite the low levels of awareness, when informed about the new hotline, a large majority (85%) say that they would be at least “somewhat” likely to call the number if they or a loved one were experiencing a mental health crisis. This includes large majorities of Black, White, and Hispanic adults.

Consequently, employers should be especially concerned about providing support to employees who may be vulnerable to mental health issues before they experience a crisis. It is important to ensure that workers are aware of their mental health resources and benefits, as well as to create a culture of acceptance where individuals can comfortably and safely seek help.

Many employer-sponsored group insurance plans that offer mental health coverage also include an Employee Assistance Program (EAP) designed to offer medical support for employees, including an integrated suicide prevention program that is created in consultation with mental health professionals. The EAP can help employees learn more about signs and symptoms, risk factors, treatment options and where to seek support and resources.