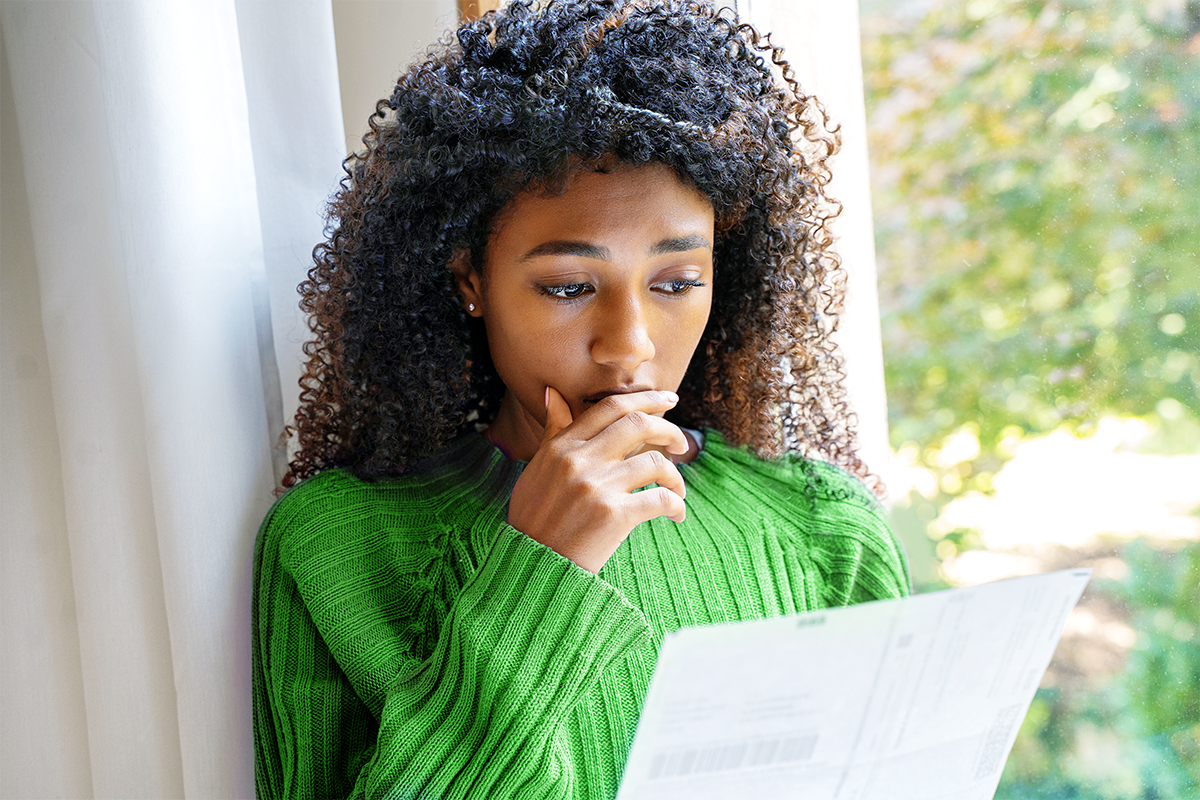 On January 1, 2022, new legislation to protect insured Americans from surprise medical bills for out-of-network medical providers will take effect. The measure, called the No Surprises Act, was passed by Congress last July to help shield consumers from the financial hardships caused by unreasonably high healthcare expenses.

The law specifically addresses the long-standing practice in which out-of-network medical providers – ranging from doctors to air ambulance companies – bill patients for the amounts their insurer did not cover. While balance billing is currently prohibited in both Medicare and Medicaid, the federal No Surprises Act will extend similar protections to individuals insured through employer-sponsored and commercial health plans.

When the law goes into effect, consumers will not receive balance bills when they seek emergency care, when they are transported by an air ambulance, or when they receive non-emergency care at an in-network hospital but are unknowingly treated by an out-of-network physician or laboratory. This means patients will pay deductible and copayment amounts equivalent to in-network rates.

In addition, medical providers may not hold patients responsible for the difference between those amounts and the higher fees they wish to charge. Instead, those providers will be required to negotiate acceptable payments with insurers per a provider-patient bill dispute resolution process established by the secretary of Health and Human Services. Uninsured patients who are billed more than $400 over the initial estimated cost of their care may also bring cases to arbitration for a nominal fee.

While some speculate the law will have the unintended consequence of shifting costs and leading to higher insurance premiums, other policy experts contend it may slightly slow premium growth. This is because the law discourages settlements between healthcare providers and insurers that are higher than what is generally paid for in-network care.

Overall, the No Surprises Act protects patients from the financial devastation that could result from unexpected and excessive out-of-pocket medical costs.