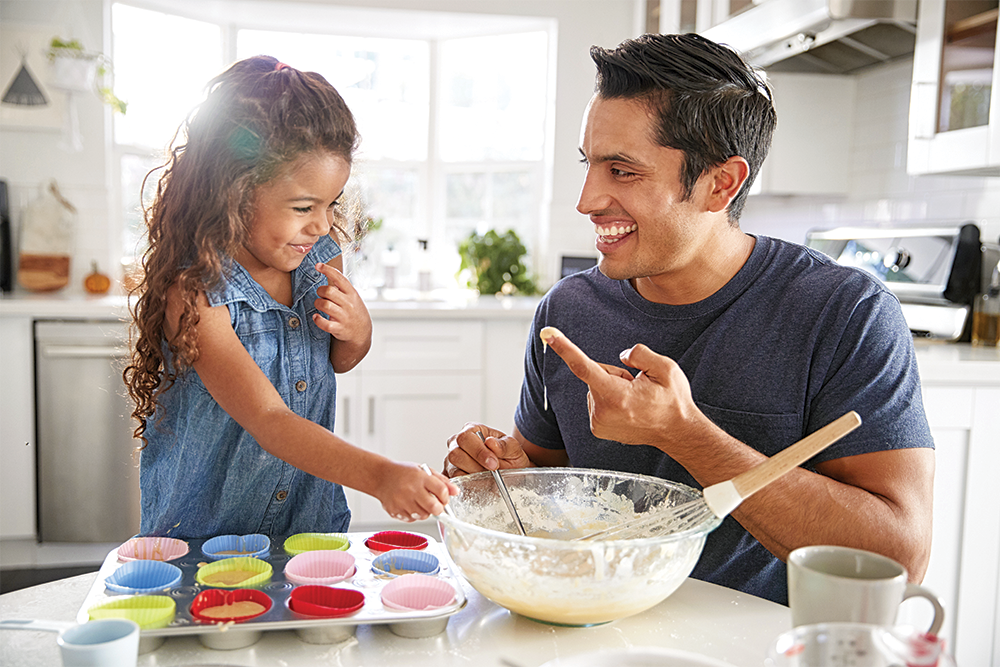 17 May New Healthcare Policies Save Money for Thousands of Californians

Covered California – the state’s Affordable Care Act (ACA) insurance exchange – recently announced that 418,052 people had newly selected a health plan for 2020 during the most recent open enrollment period. The total is more than 122,000, or 41 percent, higher than last year’s figure of 295,980.

The increase comes after the State of California instituted two key policies designed to help people become insured: reinstituting a penalty for those going without coverage, which had been removed by federal action in 2019, and adding state subsidies that are greater than the federal subsidies available through the ACA.

Most notably, California launched a state subsidy program including a first-in-the-nation program to help middle-income consumers afford coverage. The new state subsidies could extend to an individual making up to $74,940 and a family of four with a household income of up to $154,500.

According to Covered California, 625,000 new and renewing consumers qualified to receive the new state subsidies and lower their health care costs. About 576,000 lower-income consumers, who earn between 200 and 400 percent of the federal poverty level, will receive an average of $608 per month per household in federal tax credits and new state subsidies (which averages $23 per household). The financial assistance lowers the average household monthly premium from $881 per month to $272, a decrease of 70 percent.

In addition, nearly 32,000 middle-income consumers who were previously ineligible for any federal support because their household income was above the federal limit (i.e., 400 percent of the federal poverty level) qualified for state subsidies. The average state subsidy to eligible households is $504 per month, lowering their monthly premium by nearly half. This makes a significant difference to eligible families across the state, with more than one in 10 having their monthly premium lowered by over $1,000.

Covered California also reported that an estimated 280,000 Californians who appear eligible for new state or existing federal subsidies opted to keep their off-exchange coverage and forego making their coverage more affordable. Most of these individuals earn an income under 400 percent of the federal poverty level and would be eligible for both the state and federal subsidy, while about 40,000 would be eligible to receive the new state subsidies for middle-income Californians.

To encourage and help uninsured residents obtain financial assistance and avoid paying the tax penalty, the state’s open enrollment was extended from Jan. 31, 2019 to April 30, 2020. California also kept enrollment open for consumers insured directly through private health plans who were not aware they qualified for state subsidies through Covered California. Approximately 280,000 residents eligible for new state or existing federal subsidies opted to keep their existing coverage.

Overall, Californians have benefitted from having more time to sign up for healthcare and increased financial assistance. Covered California’s actions are intended to build upon the ACA, lower health care costs and increase the number of people covered.