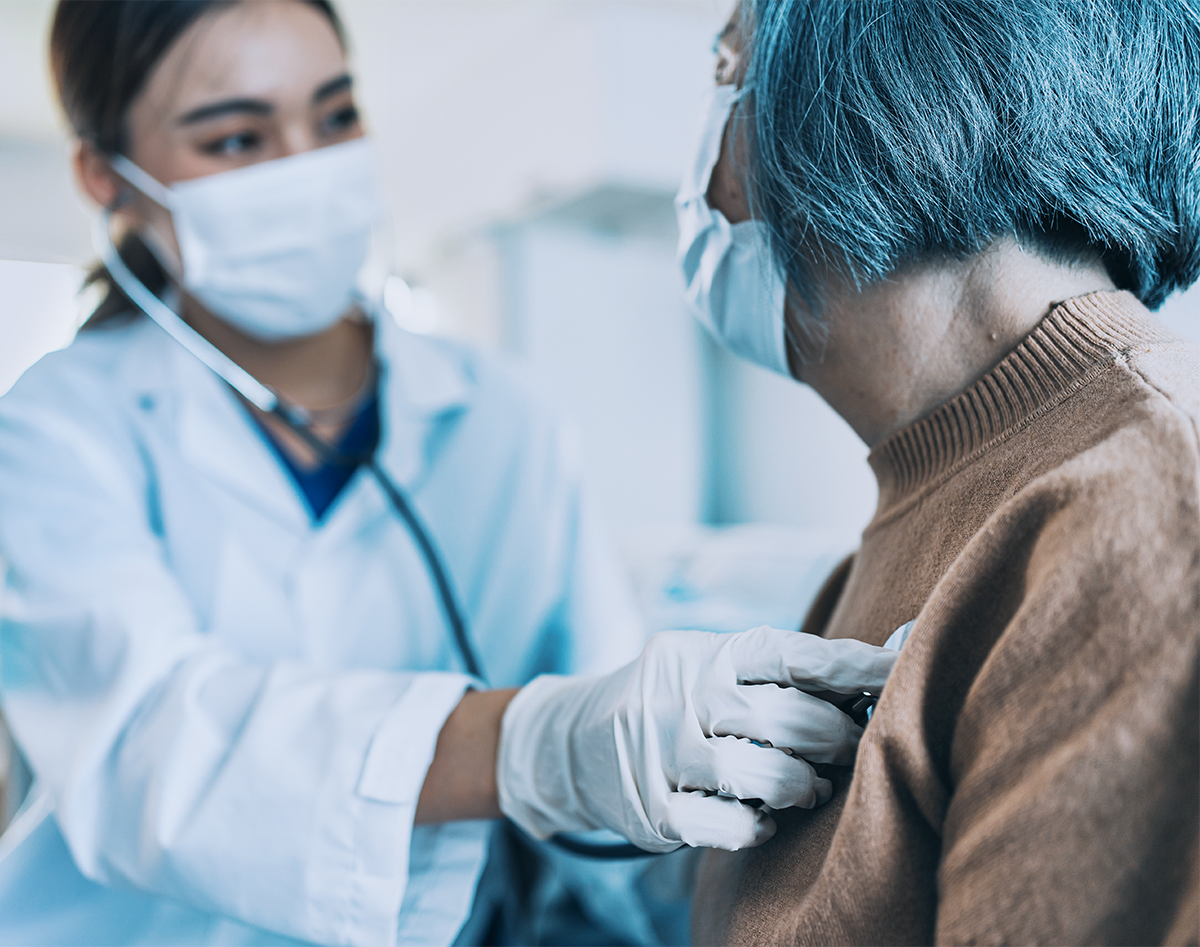 Among a small number of large firms with more than 200 employees that offer retiree health benefits, half are providing coverage through a Medicare Advantage plan. This represents a 26 percent increase in 2022 compared to 2017 according to data from the 2022 Kaiser Family Foundation (KFF) Employer Health Benefits Survey.

Under this approach, employers and unions contract with a Medicare Advantage private insurer that provides all Medicare-covered benefits in addition to supplemental benefits, rather than providing supplemental coverage that wraps around traditional Medicare. The employer or union (and/or private insurer acting on behalf of an employer) receives a payment from the federal government and agrees to cover all Medicare-covered benefits, along with a package of supplemental benefits for retirees in their group.

In addition, under Medicare Advantage, payments are based on the bids of other Medicare Advantage plans available to individual (non-group) enrollees, adjusted for geography and risk. While Medicare pays for retirees in group plans, there is very little data on the premiums, cost sharing, supplemental benefits and provider networks in these individual plans.

Employer plans are eligible to receive rebates and bonus payments from Medicare, both of which help cover the costs associated with supplemental benefits for their retirees. Bonus payments are based on a plan’s quality rating, using a system of stars. Bonus payments for group Medicare Advantage plans reached $2 billion in 2022. On average, bonuses for group plans ($396 per enrollee in 2022) are higher than for Medicare Advantage plans open for general enrollment ($358).

The shift to Medicare Advantage has implications for retirees. This approach may help retirees if it enables employers to maintain or even broaden retiree health benefits rather than scale back or even terminate coverage. However, it has the potential to restrict retirees’ access to doctors and hospitals for Medicare-covered services, depending on the plan’s provider network, and subject retirees to utilization management tools, such as prior authorization, that may limit access to Medicare-covered services.

The rising number of large employers choosing Medicare Advantage for their Medicare-eligible retirees also has implications for federal spending because Medicare spends more per person for enrollees in Medicare Advantage plans, including in group plans, than for beneficiaries covered by traditional Medicare.

For the full analysis and other data and analyses about Medicare Advantage, visit kff.org.