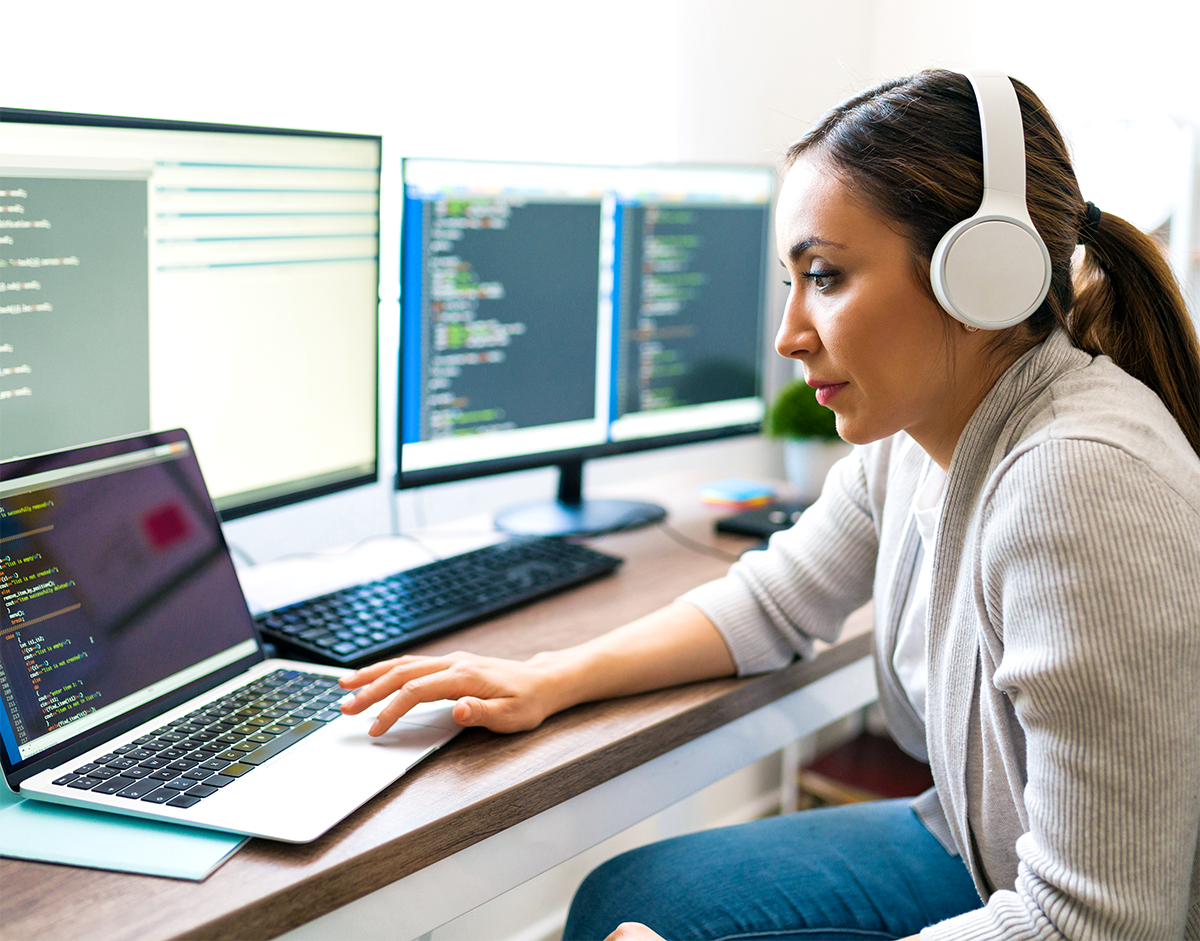 03 Dec Misclassification of Workers is a Growing National Concern

Posted at 14:00h in Employee Benefits by Sharon Barcarse
0 Likes

The Biden administration is extending protections to workers who have been misclassified as independent contractors, which exempts them from labor and employment laws. The fiscal year 2022 federal budget allocates $7.5 billion to the U.S. Department of Labor to help ensure employees are paid their proper wages and benefits. Lawmakers also intend to develop comprehensive legislation to strengthen protections against misclassification across appropriate federal statutes.

Overall, the DOL will focus on distinguishing between those who have the right to control their own work (i.e. independent contractors) versus those whose work is controlled by an employer (i.e. employees). A company that wrongfully denies benefits – such as health coverage, minimum wage and overtime pay – to a worker that should be classified as an employee could be subject to a DOL investigation and penalties.

In California, landmark legislation took effect in January 2020 that made it more difficult for employers to classify workers as independent contractors. In simple terms, Assembly Bill 5 (AB 5) rewrote the rules of employment across a wide range of industries by requiring companies to reclassify certain contract workers as employees with benefits.

According to AB5, people working as independent contractors must meet three requirements, known as the “ABC Test”:
1) they must be free to perform their work as they wish (i.e., without being under a company’s control),
2) they must be in a different line of work from the company contracting with them and
3) they must operate their own business.

The bill provides that any statutory exception from employment status or any extension of employer status or liability remains in effect, and that if a court rules that the 3-part test cannot be applied, then the determination of employee or independent contractor status shall be governed by the test adopted in S. G. Borello & Sons, Inc. v. Department of Industrial Relations (1989) 48 Cal.3d 341 (Borello).

For example, prior the passage of AB5, many trucking companies at the Ports of Los Angeles and Long Beach forced truck drivers (classified as independent contractors) to operate solely under their permits and incur the expense of purchasing their own rigs. Burdened with the costs of huge loans, diesel fuel, repairs and insurance, many fell into devastating debt.

In the wake of the new law, some trucking companies have converted to an all-employee model or adopted practices that encourage contractors to legitimately operate their own businesses while having the freedom to work for any trucking company.

While discussion continues about what occupations should be exempted, B5 could set a precedent to improve pay and benefits for low- and middle-wage workers across the nation. Truck drivers, construction workers, medical technicians, janitors, software technicians and even manicurists will be among the more than one million Californians whose employment status could change in the future.

The bottom line for employers is to remain vigilant about classifying their workforce properly. The stricter standard in California represents the strength of labor unions who advocate for workers to receive employee benefits and critical protections.