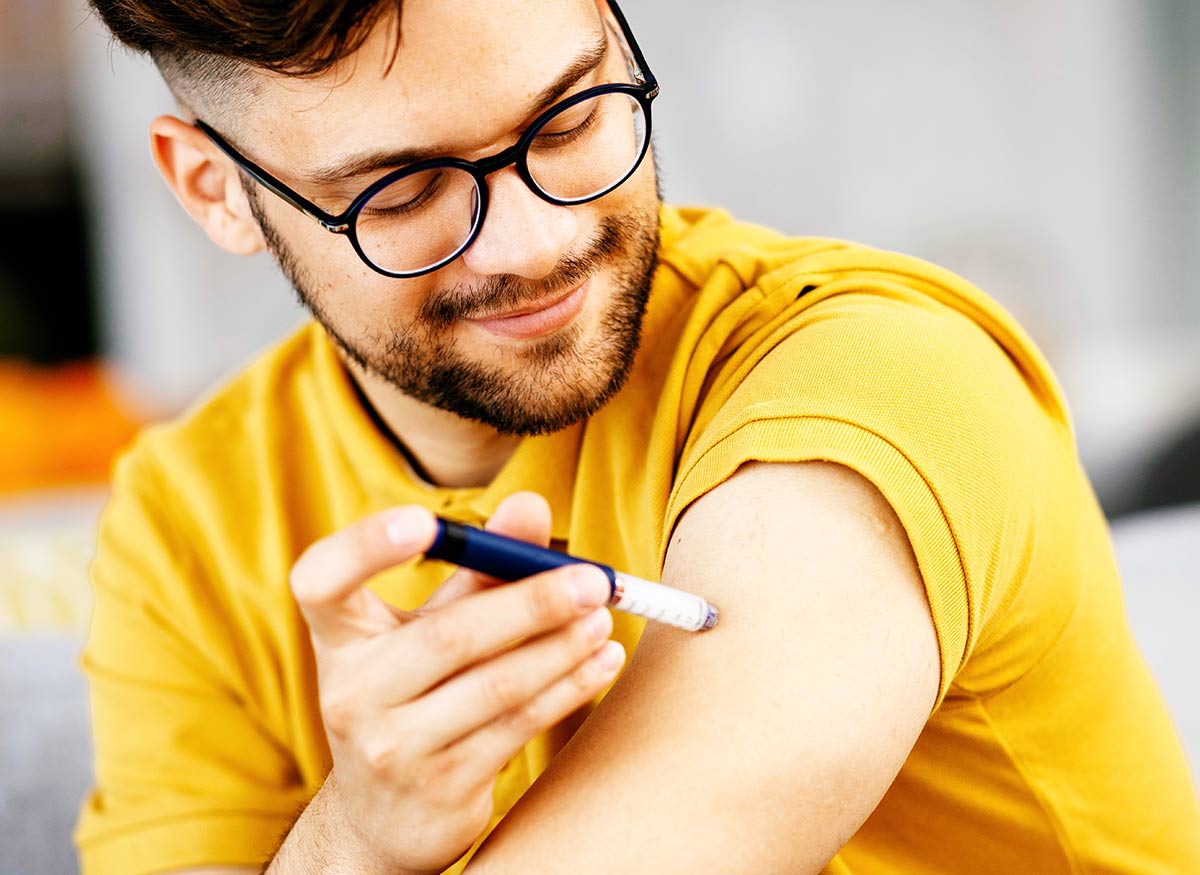 15 May Legislation to Limit the Cost of Insulin Moves Forward

Insulin, a life-saving drug that is typically taken daily by millions of Americans living with diabetes, has grown more expensive in recent years. While this trend has caused many patients to ration or discontinue their medication, some lawmakers are working to make the cost of the drug more affordable.

A study by the Health Care Cost Institute indicates that insulin prices nearly doubled from 2012 to 2016, with the average price for a 40-day supply of insulin increasing from $344 to $666. According to the Centers for Disease Control and Prevention, medical costs and lost work/wages for people with diagnosed diabetes total $327 billion yearly. In addition, diabetic patients account for $1 of every $4 spent on health care in the U.S.

Last November, House Democrats passed legislation as part of a broader $2.2 trillion social spending and climate package that would have enabled Medicare to negotiate lower prices for various prescription drugs. Because that package remains stalled in the Senate, lawmakers are introducing separate legislation to make common drugs like insulin more affordable by requiring insurance companies to pay a larger share of the price.

On March 31, the U.S. House of Representatives voted to approve The Affordable Insulin Now Act, a bill that would limit cost-sharing for insulin under private health insurance and Medicare. Scheduled to take effect in 2023, the legislation would cap insulin prices at either $35 a month or 25 percent of an insurance plan’s negotiated price — whichever is lower.

While the Affordable Insulin Now Act attracted unanimous support from House Democrats, the majority of House Republicans opposed the bill. This indicates the legislation faces a steep climb when it arrives in the Senate, where it will need support from at least 10 Republican senators to pass provided all Democratic-voting senators back the bill.

Opponents argue the measure wouldn’t adequately address rising prescription drug prices, but would simply shift the costs to others through higher insurance premiums and copayments. Also, they point out it would not improve the affordability of insulin for people who lack health insurance.

If passed, the Affordable Insulin Now Act would lower costs for approximately one in five Americans who take insulin. The future of the broader prescription drug package, which is included in the stalled spending package, remains unclear.

For more information on diabetes prevention and costs in the U.S., visit the Health Care Cost Institute.