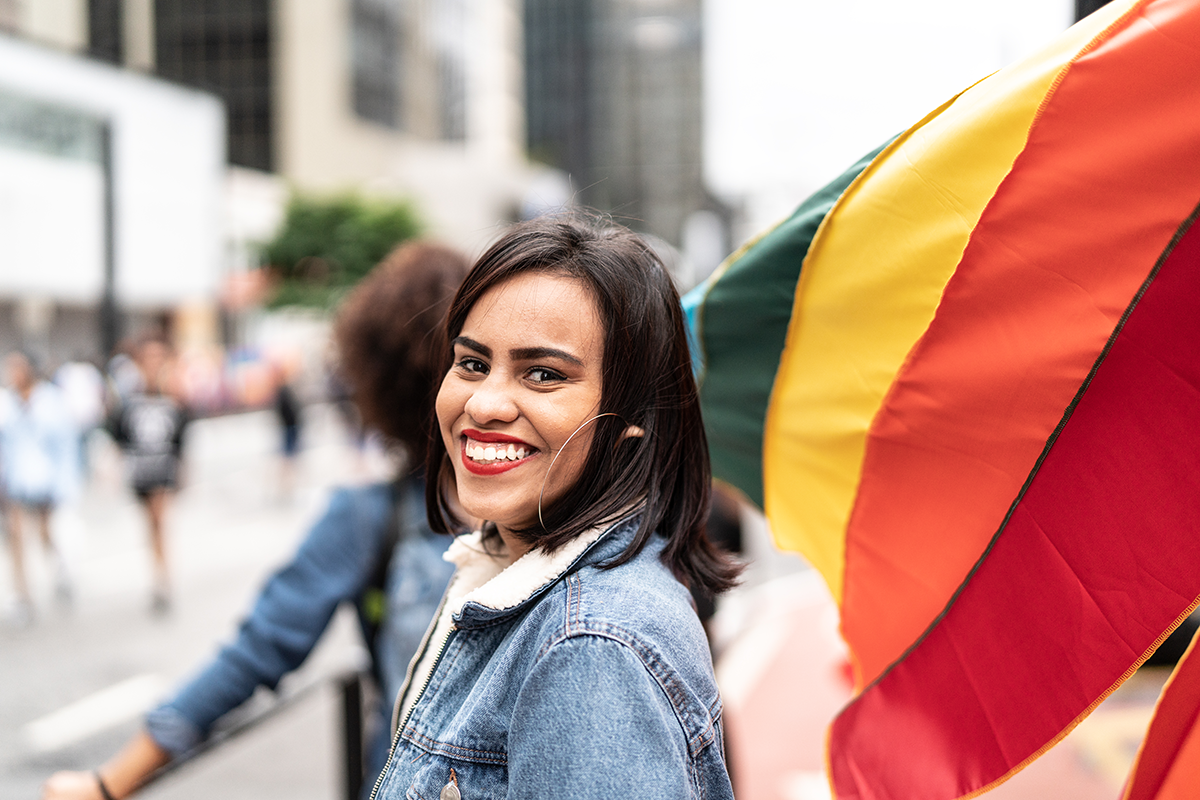 Posted at 15:45h in Uncategorized by Sharon Barcarse
0 Likes

Last month, the Supreme Court heard oral arguments in a pair of cases (Altitude Express v. Zarda and Harris Funeral Homes v. EEOC) that could reshape Title VII of the 1964 Civil Rights Act. Under Title VII, discrimination based on race, religion, national origin and sex are illegal. Essentially, the justices are seeking to determine if sexual-orientation discrimination is a form of sex discrimination.

The first lawsuit considered by the Court involves gay men who say they were fired because of their sexual orientation. In the second lawsuit, a transgender woman says her employer fired her when she announced that she would reveal her gender identity at work. Together, the cases ask the Court to decide whether the nation’s landmark civil rights law prohibits discrimination against LGBTQ employees.

If the court decides that discrimination based on sexual orientation and transgender status are prohibited, millions of lesbian, gay, bisexual and transgender employees would achieve expanded workplace protections. Such a decision by the Court would mean that claims by LGBTQ employees would be treated in the same manner as all other Title VII discrimination claims, including those based on gender and other categories such as race and religion.

Employers whose workplace policies allow discrimination based on LGBTQ status would be required to immediately revise their policies. In addition, employers would need to train employees on how to comply with the new law. However, if the Court rules otherwise, employers can expect the situation to remain relatively the same.

It is important to note that many jurisdictions prohibit discrimination on the basis of sexual orientation or gender identity.

Regardless of the Court’s decision, employers must continue to comply with all state on local laws. The justices heard arguments on October 8, 2019 and are expected to release the decision within four to eight months.