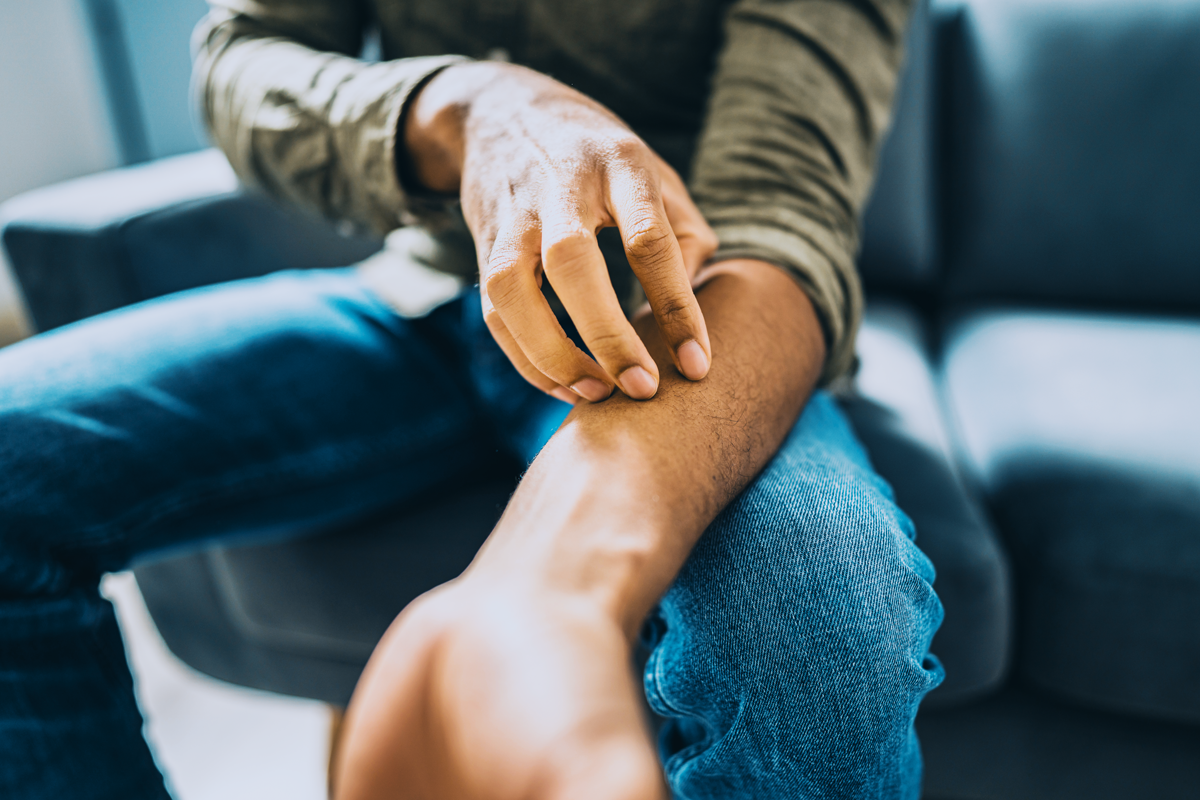 According to data gathered by the Kaiser Family Foundation (KFF), this current outbreak is the largest in U.S. and global history. It also marks the first time substantial local transmission has been reported in non-endemic countries across multiple continents. The number of confirmed global cases is most likely a significant undercount due to limited access to testing, knowledge gaps among providers and stigma that may make individuals reluctant to seek medical care.

There are two strains of the monkeypox virus – a west African and a central African (Congo Basin) strain. The strain circulating in the current U.S. outbreak is the west African strain, which is less severe. Most cases in the U.S. have been mild to date, though the infection can be painful, and most hospitalizations that have occurred have been to treat pain.

On Aug. 4, 2022, the U.S. declared the outbreak a public health emergency to help increase access to resources and flexibilities, expedite state data sharing and provide more detailed data on testing and hospitalizations. Here are answers to some of the most frequently asked questions about the virus.

What are the symptoms of monkeypox?
The incubation period for monkeypox is one to two weeks, and the first signs of illness following the incubation period may include: fever, headache, swollen lymph nodes, exhaustion and body aches. A severe rash and lesions typically follow. Those with weakened immune systems are more likely to get seriously ill and this may include people with HIV who are not virally suppressed. The illness typically lasts two to four weeks.

How is the monkeypox virus transmitted?
Most reported cases in the U.S. have been among gay and bisexual men, but monkeypox can be a risk to anyone. The virus is spreading mostly through close, intimate contact with someone who has monkeypox. Transmission can also occur through contact with contaminated materials like clothing or linens, through respiratory droplets from prolonged face-to-face contact, and across the placenta to the fetus among pregnant women.

Can I get tested or vaccinated for monkeypox?
Most testing for monkeypox currently relies on a general test for Orthopoxvirus. In the U.S., positive cases are presumed to be monkeypox per the CDC. A PCR test detects genetic material belonging to the Monkeypox virus.

Your primary doctor can order a monkeypox test for you, or you can get tested at urgent care centers, sexual health clinics and through other health providers. Samples are sent to a public health or commercial laboratory for analysis. However, testing capacity is still somewhat limited.

In the U.S., there are two vaccines that can be used to prevent monkeypox, Jynneos and Acam2000, which are available from the Strategic National Stockpile. Both vaccines are thought to be at least 85% effective at preventing monkeypox, and can be used before and after exposure to monkeypox in an outbreak setting.

Shots are available at no cost and are generally being distributed at government-sponsored vaccination clinics. The CDC recommends the vaccine be given within 4 days from the date of exposure for the best chance to prevent onset of the disease. If given between 4 and 15 days after the date of exposure, vaccination may reduce the symptoms, but not prevent the diseases.

What is the government doing to solve the vaccination shortage?
On August 9, 2022, the Food and Drug Administration issued an emergency use authorization for the Jynneos monkeypox vaccine to allow five doses from a current single dose. Using the new approach, the 441,000 doses of vaccine that have not yet been distributed will be able to provide 2.2 million shots, and the federal government has ordered an additional 5 million vials of vaccine providing as many as 25 million shots by next September.

Will monkeypox become a pandemic?
Confirmed cases of monkeypox are expected to continue rising due to an actual increase in the number of cases, as well as improvements to testing that capture more cases. While the U.S. response to monkeypox has ramped up over time, the outbreak is expanding significantly and challenges remain.

In particular, testing, vaccination and treatment supply and access remain limited and varied across the country and among different population groups. The ability of the federal government to respond to these challenges will be an important determinant in whether the U.S. is able to help end the outbreak.

For the latest information, please visit the CDC.