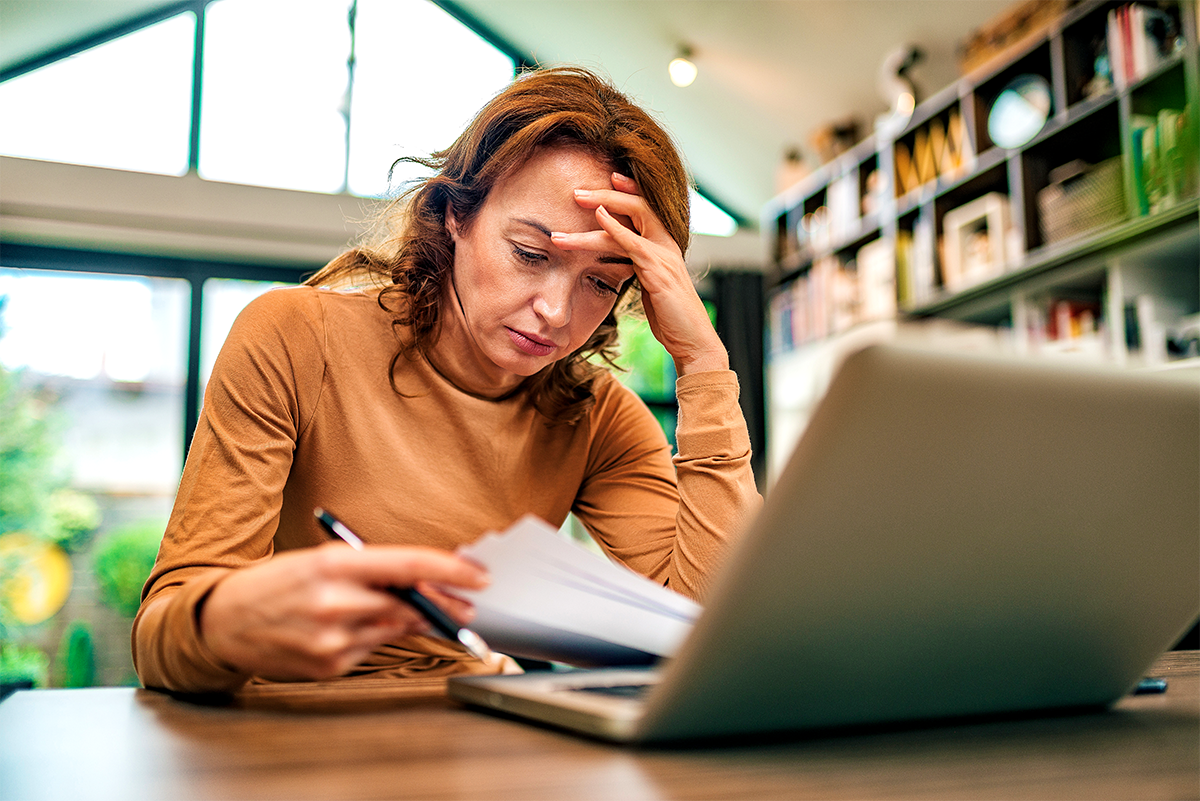 02 Nov Is COVID-19 A Pre-Existing Condition? The Impacts of Repealing the ACA

In support of a Supreme Court case led by Texas and other conservative states (California v Texas), the Trump administration has requested the Supreme Court to terminate the Affordable Care Act (ACA). Such a ruling could cause more than 20 million Americans to lose their health insurance and eliminate protections for millions of adults with pre-existing health conditions.

In two previous challenges to the law, the Supreme Court left the ACA largely intact. However, in 2017 Congress passed tax legislation which eliminated fines for people without health insurance, known as the individual mandate. In the current Supreme Court case, Texas and other states argue the entire law should have been eliminated.

According to an Urban Institute study, repealing the ACA would result in five key consequences, among many others:

• Uncertainty would disrupt the individual market, hike premiums and limit plan options
• Approximately 20 million people could become uninsured
• Federal funding for health coverage could drop by nearly $135 billion
• Consumers would lose protection under the ACA rule that prevents insurers from overcharging for premiums
• Approximately 53 million people with preexisting conditions could face discrimination from insurers in the individual market

If the ACA is repealed, could those who contract COVID-19 be denied coverage, charged higher premiums or have future treatment for the virus denied? According to data from the Kaiser Family Foundation, the answer is “yes.”

Before enactment of the ACA, medically underwritten health insurance sold to individuals could discriminate based on a person’s health conditions and history as well as other risk factors. This means that a person who applies for medically underwritten health insurance while sick – or after having been sick – with COVID-19 might be declined, charged more or offered a plan that excludes coverage for COVID-19 or related symptoms.

In addition, someone who tests negative for COVID-19 – for example, a rideshare driver who gets frequently tested out of concern about potential exposure – might also be discriminated against if insurers determine people who seek testing tend to be at higher risk of getting COVID-19. If ACA protections are invalidated, these individuals could be declined coverage, charged more, or offered a policy that temporarily or permanently excludes coverage for COVID-19.

So far, a small number of people with confirmed COVID-19 infection have developed symptoms or complications that are more serious and longer lasting. However, depending on the severity, such complications could render affected patients uninsurable in the individual insurance market under pre-ACA rules.

Notably, prior to the ACA, insurers maintained lists of “declinable” medications, occupations and medical conditions – including chronic lung, heart and immune disorders – for which applicants would always be denied coverage. Prior to the pandemic, this was the case for an estimated 54 million adults that were prevented from buying medically underwritten health insurance. Should COVID-19 be added to the list of declinable medical conditions, millions more Americans could lose coverage.

It is also important to consider that, prior to the ACA, insurance policies sold in the non-group market were not required to cover essential health benefits. For example, three in four health plans in the individual market did not cover delivery and inpatient maternity care before the law took effect. Other major benefits that were uncovered or minimally covered include mental health, substance use treatment and certain prescription drugs.

Repealing the ACA would also end the requirement that health insurance plans cover preventive services (such as vaccinations and screening tests) and contraceptive methods (such as birth control pills and patient education) prescribed by a doctor without cost-sharing. It would also allow insurers to impose annual and lifetime limits on benefits. These coverage losses could lead to sharp spikes in uncompensated care costs incurred by individuals who cannot personally afford to pay the cost of uncovered medical care.

Overall, the ACA guarantees access to health insurance in the individual market and eliminates underwriting practices that previously left many people with pre-existing conditions uninsured or with limited coverage. As discussions get underway about repealing and replacing the ACA, the types of protections preserved for people with pre-existing conditions will be of major concern. The Supreme Court is expected to decide the case in the spring of 2021.