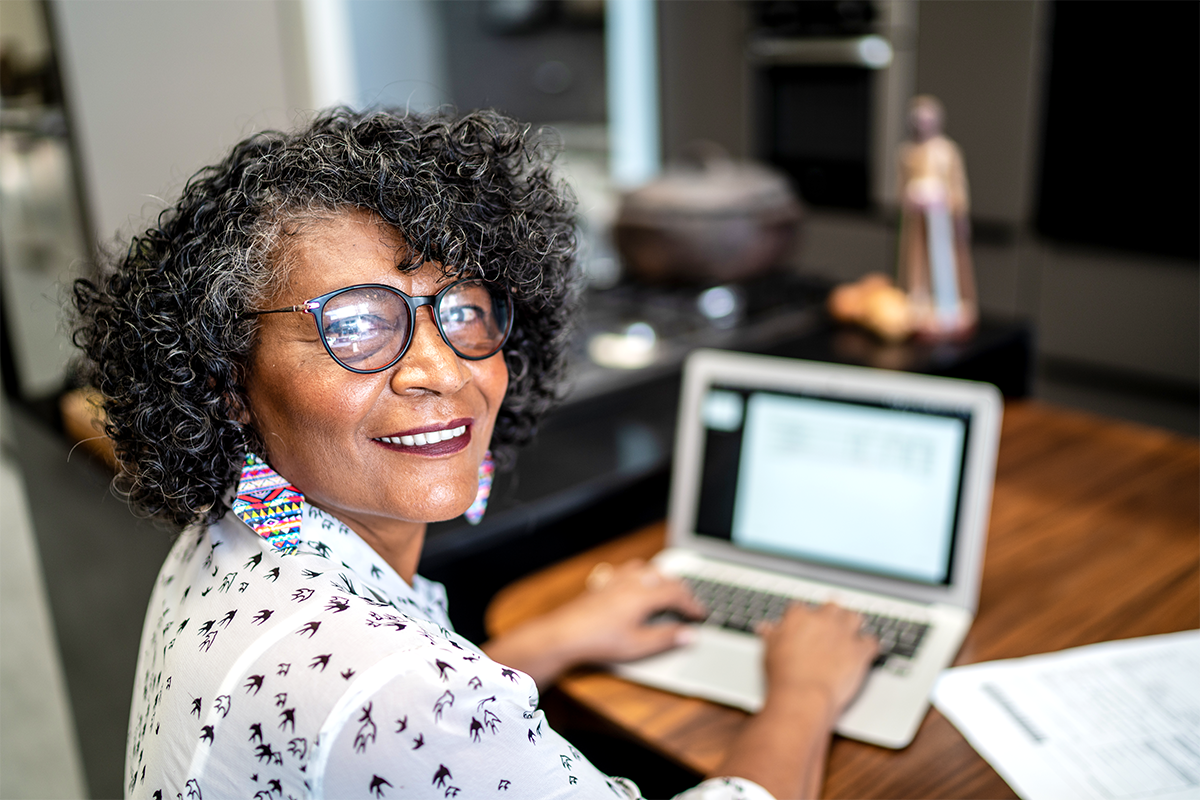 According to a new report released by The Senior Citizens League, one of the nation’s largest nonpartisan senior groups, inflation could prompt the most significant cost-of-living hike to Social Security benefits since 1983.

The study compared growth in the Social Security cost of living adjustment (COLA) with increases in the costs of goods and services typically used by retirees. Based on the high rate of inflation, the 69 million Americans who collect Social Security may receive up to a 6.1 percent increase in benefits effective in January 2022. In comparison, the annual COLA increased Social Security benefits by just 1.3 percent in January 2021.

In the wake of the COVID-19 pandemic, rapid reopening of the economy is fueling pent-up demand for goods and services that remain in short supply. This prompted inflation to increase 5.4 percent in June 2021 compared with a year earlier. Based on this inflation number, Social Security recipients will see the biggest COLA increase since the 7.4 percent increase that was enacted in 1983.

In addition, The Senior Citizens League data shows that Social Security payments had lost buying power even before this year’s higher inflation. For example, government retirement benefits have lost about one-third of their buying power since 2020. This is partly due to health care expenses such as Medicare premiums rising much faster than the rate of inflation.

To help protect the buying power of benefits, The Senior Citizens League supports legislation that would provide a modest boost in benefits and base COLAs on the Consumer Price Index for the Elderly (CPI-E) or guarantee a COLA no lower than 3 percent.

The Social Security Administration will announce its annual COLA adjustment in October 2021, which is based on the average rate of inflation over the prior three months. It is possible that inflation will recede during the summer and early fall, which could result in a lower COLA rate for 2022 than forecasted in the study.