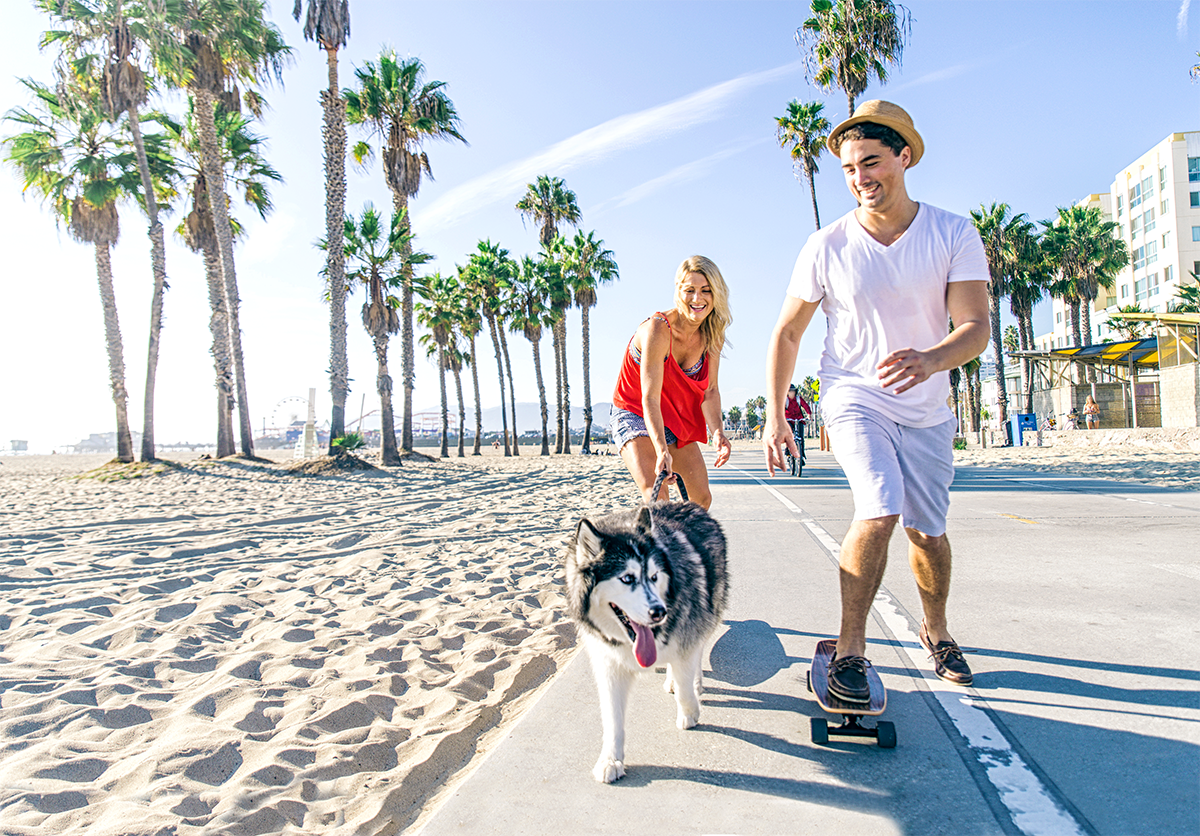 29 Apr How Are Things Going in Your Neighborhood?

Pacific Federal, LLC (PacFed) was a proud sponsor of Forecast LA, an annual conference showcasing the results from a 2019 Los Angeles Public Opinion Survey conducted by the Thomas and Dorothy Leavey Center for the Study of Los Angeles at Loyola Marymount University (StudyLA). PacFed president James Garrison is Vice-Chair of the StudyLA Development Council.

Overall, Angelenos remain largely optimistic. Here’s what they have to say:

How Are Things Going in Your Neighborhood?

According to results from the 2019 Los Angeles Public Opinion Survey of 2,008 residents, Angelenos are optimistic about their cities, neighborhoods and the economy, but this sentiment has been slowly dwindling over the past five years. This was one of the trends revealed at the recent Forecast LA conference, which combined a public opinion poll and review of traditional economic indicators to provide a snapshot of the region.

When asked how things are going in their neighborhood, city or the greater Los Angeles region, 59 percent of those surveyed said things are headed in the “right direction” in the region, 67 percent said the same for their city, and 74 percent for their neighborhood. However, positive responses this year dipped to the lowest level since the survey began in 2014.

On questions about safety and quality of life – such as whether Los Angeles is a good place to live, raise children, or retire – most categories scored better than 70 percent positive. In addition, Angelenos remain divided on questions about increased development, local control over housing issues and the effects of gentrification.

The survey also revealed that Angelenos want healthcare for all. The Pew Research Center has identified healthcare affordability as one of the top public priorities, and Angelenos care very deeply about this issue. In fact, 82 percent show support for universal healthcare, a system that provides medical services to all citizens by the government regardless of their ability to pay.

In addition, 86 percent of Angelenos report that their entire household has some type of health insurance coverage, nearly matching the county’s rate of 87 percent. While coverage overall is high (over 79 percent) across age, race and income, lower rates of coverage are reported among Latinas/os, young people and those with the lowest household incomes.

Other interesting data from the survey includes:

Now in its sixth year, Forecast LA integrates a triad of forecasting metrics – the opinions of residents, the opinions of leaders and traditional economic indicators – to provide a timely and unique perspective into the civic, economic, and cultural realities of the region. This holistic approach distinguishes it from other regional forecasts which focus solely on economic indicators and exclude resident opinion and leader perspective.