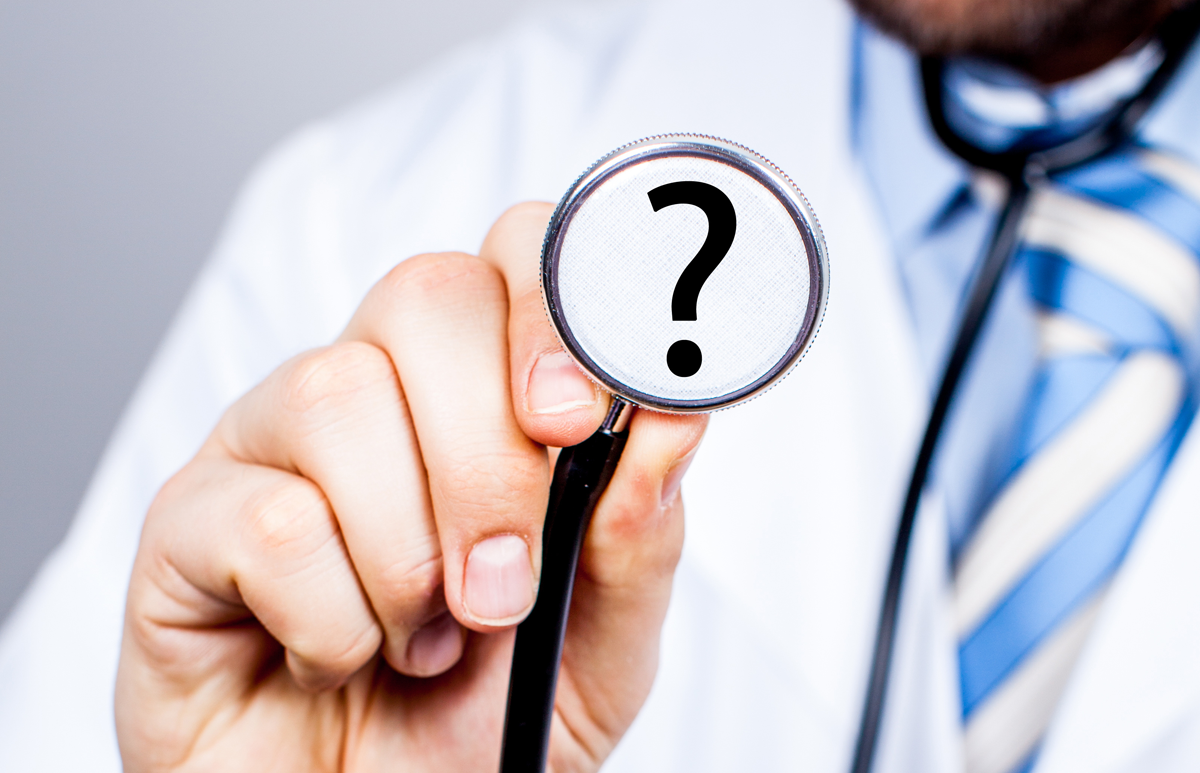 19 Sep Can Public Exchanges Get Healthier for Insurers?

Aetna’s disclosure that it will withdraw from Affordable Care Act (ACA) insurance exchanges in 11 of the 15 states where it now sells the coverage has many wondering how this will impact consumers next year. Downsizing by other major carriers, including UnitedHealth Group Inc. and Humana Inc., may leave many areas with few, if any, choices for coverage under the national health care law.

Citing more than $430 million in losses since 2014 and enrollment that slants heavily toward individuals in need of high-cost care, Aetna will reduce its presence from 778 U.S. counties to 242. For example, this leaves the 400,000-population of Pinal County, Ariz. without a single health insurer offering coverage on the ACA marketplace in 2017. Aetna will continue offering individual policies, but off-exchange programs are not eligible for federal subsidies.

According to federal statistics, over 11 million people are currently enrolled in public health insurance exchanges. However, a growing number of insurers are voicing concerns about premiums being too low to cover the cost of older, sicker individuals with major health issues. In addition, the penalties for not purchasing coverage required by the individual mandate may not be high enough to encourage younger, healthier “invincibles” to enroll.

The new health care law also prohibits insurance carriers from making adjustments to pricing, which presents an added challenge. Insurance companies traditionally spend a large portion of premium dollars on administrative costs and profits. However, the ACA requires them to spend at least 80% or 85% of premium dollars on medical care, with provisions imposing tighter limits on health insurance rate increases. If an issuer fails to meet the annual Medical Loss Ratio (MLR) standard in any given year, it must provide a rebate to its customers.

To cover sicker patients, many insurers are requesting up to double-digit premium increases in 2017. They are also been pressuring the federal government to modify its risk adjustment programs created to help insurers cover high-cost patients. Under what is known as “risk corridors,” more profitable insurers and the federal government pay into a fund from which less profitable companies are entitled to draw. However, the funds to mitigate insurers’ economic risks have fallen short and the programs will soon expire.

Experts have suggested that two possible ways to encourage younger, healthier individuals to join public exchanges are to increase the penalties for not having coverage and boost subsidy levels to make obtaining insurance less expensive.

As prices for individual coverage climb and insurance companies pull back from public exchanges, some states may be left with very limited, if any, ACA options. The Department of Health and Human Services is starting to modify risk management programs, such as taking an individual’s use of costly prescription drugs into account. However, it may take another few years and additional changes for major insurers such as Aetna to return.