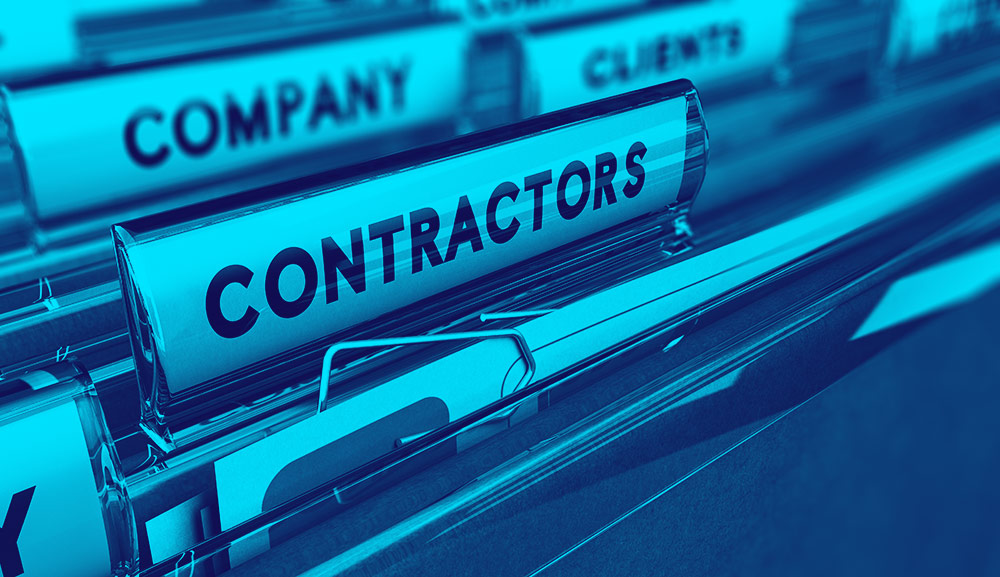 17 Nov California Passes Law Curbing the Use of Independent Contractors

Posted at 10:05h in Uncategorized by Sharon Barcarse
0 Likes

A new law that will prevent many companies from claiming workers as independent contractors takes effect in California on Jan. 1, 2020. What does this law actually do?

Aimed at combating inequality in the workplace, California Assembly Bill 5 (AB5) has been signed into law and will take effect in January 2020. This landmark legislation rewrites the rules of employment across a wide range of industries by requiring companies to reclassify certain contract workers as employees with benefits.

1) they must be free to perform their work as they wish (i.e., without being under a company’s control),

3) they must operate their own business.

Overall, hiring workers as employees rather than contractors is projected to add 20 to 30 percent to labor costs for California employers, taking into account Social Security and Medicare taxes, healthcare and other employee benefits, minimum wage, overtime pay and other workplace expenses.

While vigorous debate continues about what occupations should be exempted from the new law, AB5 could set a precedent to improve pay and benefits for low- and middle-wage workers across the nation. Truck drivers, construction workers, medical technicians, janitors, software technicians and even manicurists will be among the more than one million Californians whose employment status could change.

For example, as reported by the Los Angeles Times, of the approximately 13,000 truck drivers who serve the ports of Los Angeles and Long Beach, there are only a few hundred truck drivers currently classified as employees. Most are considered owner-operators who lease their equipment from one trucking company, drive under that company’s permits and are assigned work projects solely from that company. The owner-operators are paid by the load and file taxes as independent contractors.

However this model has resulted in long-documented workplace abuses. For example, to meet new clean air regulations enacted in 2008, many trucking companies forced port drivers to incur the expense of purchasing their own rigs. Burdened with the costs of huge loans, diesel fuel, repairs and insurance, many drivers fell into debt. Some companies even fired drivers and reclaimed their trucks if they missed payments. As a result, more than 1,000 port drivers who filed wage theft and misclassification claims have been awarded some $50 million in back pay and penalties since 2011.

Prior to the passage of AB5, many trucking companies found it less expensive and more desirable to pay the fines rather than hire the workers as employees. In the wake of the new law, some trucking companies have already converted to an all-employee model or another model that encourages contractors to legitimately operate their own businesses while having the freedom to work for any trucking company.

Both supporters and opponents of the legislation seem to agree that it will take many years to understand exactly how AB5 applies to the port trucking and other industries. Overall, the bill’s passage reflects the strength of labor unions in the state who advocate for workers to receive employee benefits and basic workplace protections.