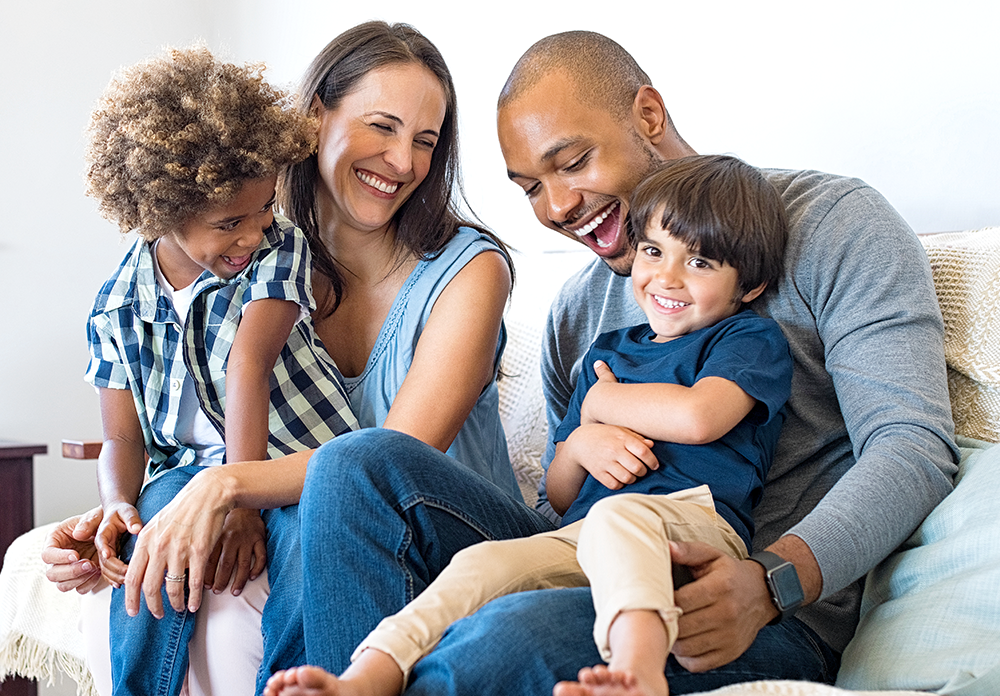 04 Sep As Health Insurance Deductibles Rise, What Plan is Best for Your Family?

The Los Angeles Times is publishing a series of stories examining how soaring health insurance deductibles are changing U.S. healthcare and leaving many middle-class families with unaffordable bills.

Here are some highlights gleaned from independent research, academic studies and interviews with American workers, doctors and experts conducted by The Los Angeles Times in partnership with the Kaiser Family Foundation (KFF).

Since the early 2000s, employers have rapidly shifted costs onto workers to control their own healthcare spending. The average deductible has more than tripled to $1,350. In addition, more than 25 percent of workers have plans with a deductible of at least $2,500.

Faced by soaring deductibles, higher insurance premiums and stagnant wages, many middle-class Americans are facing a severe affordability crisis. Although a majority of workers remain satisfied with their healthcare benefits, 25 percent report feeling frustrated about their insurance and one in seven is angry. This sentiment is even more prominent among working class Americans with the highest deductibles.

The steady increase in health insurance deductibles has widened the inequality gap among high-, middle- and low-income Americans. For example, many wealthy Americans – who are already financially positioned to pay for higher deductibles – are taking advantage of a change in tax law enacted in 2003. Through this legislation, workers in high-deductible health plans may put aside money in tax-free accounts, called Health Savings accounts (HSAs), that can be used to pay future medical bills.

The situation is strikingly different for middle-income workers with relatively static incomes and savings, who hardly exercise the HSA option.  Faced with soaring health insurance premiums and deductibles, many have employee benefits plans but cannot afford to pay their medical bills.

In contrast, Medicaid has provided millions of the lowest-income Americans who gained coverage through the 2010 Affordable Care Act (ACA) access to a doctor or hospital visit at virtually no cost. This dynamic has fueled resentment among middle-class workers who are heavily burdened by medical costs and, therefore, have less access to care.

In fact, the Los Angeles Times revealed that a focus group of working-class women found their situation paying for healthcare and childcare costs more difficult than those of women they knew on Medicaid. Surveys also found that most workers blame pharmaceutical companies and health insurers for high healthcare costs.

Partisan politics also divide American’s perceptions of the current healthcare affordability crisis. While many Democratic lawmakers blame the Trump administration for the costs of employer-provided health coverage, Republicans fault the ACA for expanding access to Medicaid and guaranteeing coverage even to people with preexisting medical conditions.

Although the expansion of Medicaid remains popular, it has highlighted the strains on many middle-class workers and their families. In addition, while the ACA has resulted in a significant drop in the number of uninsured Americans, many health plans offered on insurance marketplaces also come with high deductibles.

What does this mean for you and your family?

An increasing number of American workers are faced with the dilemma of how to choose the right health insurance plan. Understanding how high- and low-deductible plans work will help ensure your family has the right coverage.

Depending on the policy you select, monthly deductibles can range from a few hundred to a few thousand dollars. Some plans, typically HMOs, do not have a deductible at all. Generally, once you meet your annual deductible, the insurance company will require you to cost-share until you reach your maximum limit. Once this cap is met, the insurer pays 100 percent of the covered series.

Overall, insurance plans are a balancing act between deductibles and premiums. The higher the premium you pay per month, generally the lower the deductible. A higher deductible saves insurers money because you pay for more of your initial health care costs, while you benefit from lower monthly premiums.

A high deductible can be overwhelming when you are faced with costly medical bills. Typically, high-deductible plans are best for those who are in good health and without young children. Because preventative care is free under the ACA, many policies allow you to see your primary care doctor with a simple copayment.

With a low- or non-deductible health insurance plan, you pay much less upfront for medical costs before your insurance company takes over. However, the monthly premium for a low-deductible plan may cost at least twice as much as a high-deductible plan.  Typically, plans with lower deductibles and higher premiums are best for people who expect a considerable amount of medical care and who have small children.

While each family’s situation is unique, consider the following tips provided by Forbes before making your health coverage decision:

Finally, when shopping for health insurance, it is important to determine your priorities.  If you’re comparing a high-deductible plan with a low-deductible plan, your decision may rest upon what you value more: saving money on premiums if you are able to avoid medical expenses, or paying a higher premium to have a lower deductible when serious medical conditions arise. This is a highly personal decision that requires careful and advance planning for your family.