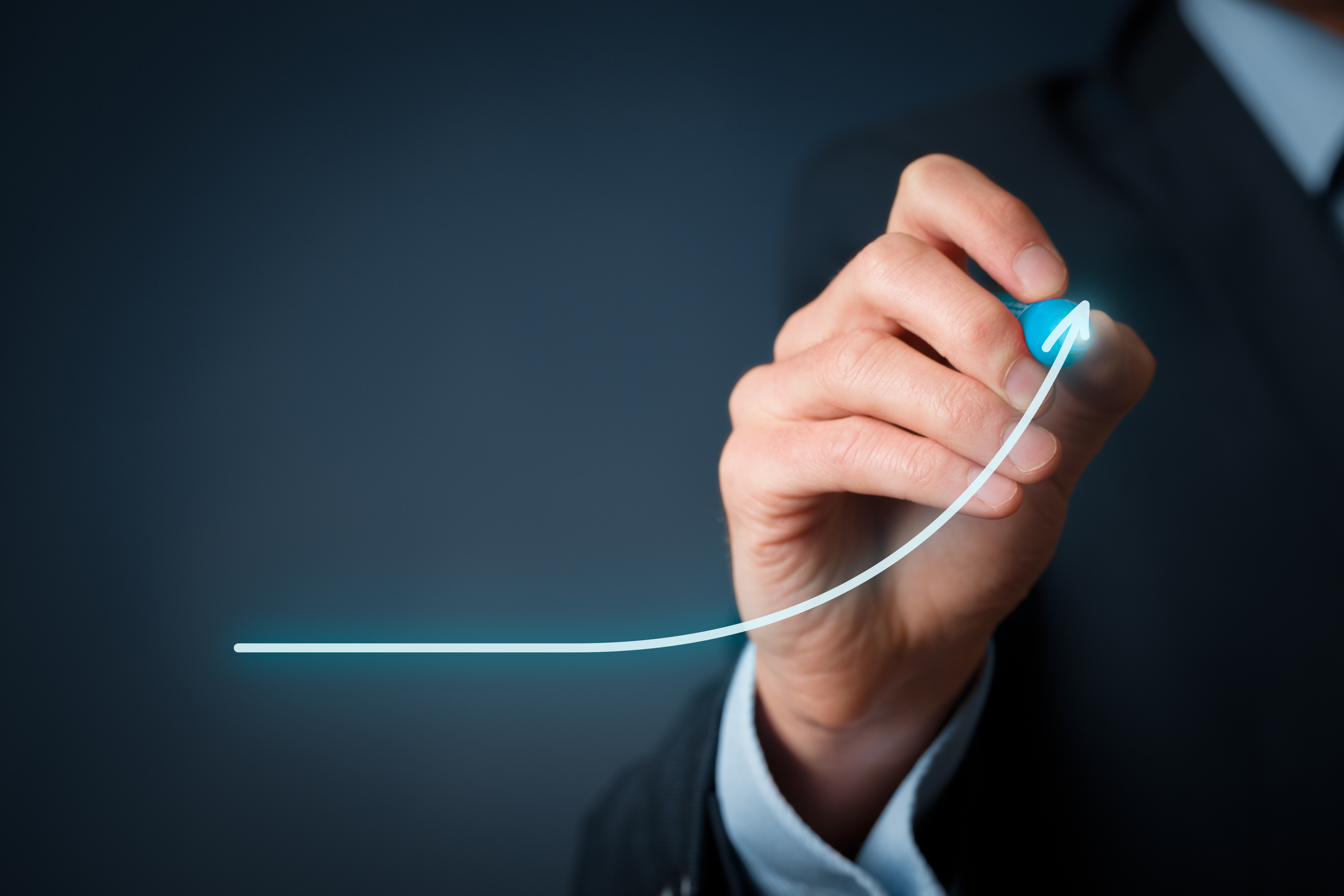 Last June, the California Public Employees’ Retirement System (CalPERS) – the largest public purchaser of health benefits in California and the second largest in the nation –announced lower premium hikes for its members next year than in 2016. The agency spends about $8 billion annually on medical care for 1.4 million active and retired state and local government employees and their family members, most who are enrolled in HMOs.

Calling the increases moderate, CalPERS cited an average 4.1% increase in HMO premiums, 3.7% increase in PPO premiums and 1% percent increase in Medicare plans in 2017. In comparison, last year the agency attributed high pharmacy costs as the reason for higher-than-expected increases of 7.2% for HMOs and 10.8% for PPOs.

While these current figures represent average statewide increases, what deserves the most attention are the actual costs paid by public agencies by region for health insurance. Per CalPERS, here are the 2017 percentage changes in premiums for the Los Angeles area, including Los Angeles, San Bernardino and Ventura:

These figures indicate sharp increases for the largest “full network” plans (Anthem HMO Traditional and Blue Shield Access+), which could have devastating economic impacts on city budgets. While premiums will drop for the smaller “limited network” plans (Health Net Salud y Más and Health Net SmartCare), consumers must be willing to forgo services and relationships with major medical centers.

In addition to comparing rate increases and decreases by plan and by region, it’s also important to closely review actual premium costs. For example, the cost of Anthem HMO Traditional is $1,855.59 per family in the Los Angeles area compared to $2,077.79 per family in other parts of Southern California such as San Diego and Santa Barbara.

While experts consider CalPERS an indicator of where health care costs are heading, the real economic news for municipalities across the nation is in the details.