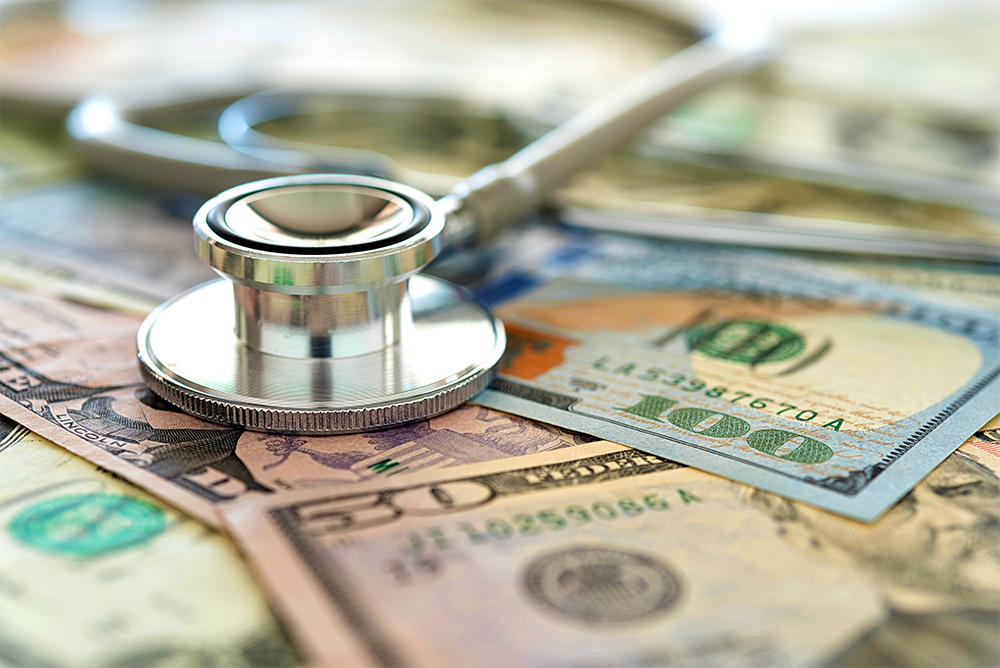 As part of a year-end government spending package, President Trump signed into law an appropriations package that includes a repeal of taxes contained in the 2010 Affordable Care Act (ACA). Originally established to fund implementation of federal and state marketplace exchanges, these include: 1) the Health Insurance Tax (HIT), an annual fee assessed to health insurance providers that is based on market share and is typically passed on to consumers through higher premiums and 2) the Cadillac tax, a 40 percent excise tax on certain high cost health insurance plans that could cause employers to reduce health care spending. The spending package also repeals a 2.3 percent excise tax on certain medical devices applied to manufacturers and suppliers.

How the HIT Could Have Affected Health Care Costs
The HIT started at $8 billion in 2014, increased to $11.3 billion in 2015 and 2016, had a moratorium in 2017, and was reinstated at $14.3 billion in 2018. However, it was suspended by Congress in 2019 due to concerns that it would negatively impact consumers. If Congress had allowed the moratorium to lapse, analysts contend that health insurers would have faced an estimated $16 billion in fees. In addition, consumers across all 50 states would have experienced 2.2 percent premium increases in 2020 and subsequent years.

As established, the HIT applies to plans sold via the on-exchange and off-exchange individual market, large and small group markets, and insured public programs including Medicare Advantage, Medicare Part D and Medicaid Managed Care. A recent study by the consulting firm Oliver Wyman predicted that, over the next 10 years, premium increases would range from $2,473 per person in the individual market to $5,824 per family in the small group market. The HIT was also expected to drive up premiums within the managed Medicaid and Medicare Advantage insurance markets, with projected increases of $3,052 per Medicare Advantage member and $1,988 per Medicaid managed care member.

The Long-Contested Cadillac Tax
Passed in 2010, the Cadillac tax provision called for employers to start paying the 40 percent excise tax when the total spending on a health plan, including employer and employee premium contributions, exceeded $10,200 for individuals and $27,500 for a family.

The Cadillac tax was originally intended to lower health spending and reduce the federal deficit. However, soon after it was enacted, bi-partisan opponents – including labor unions that traditionally negotiate for generous health benefits at the expense of higher wages – warned it would cause healthcare costs to climb for a broader segment of the population than expected.

For example, a study by the International Foundation of Employee Benefit Plans indicated that nearly 60 percent of employers and other health care plan sponsors were expected to trigger the 40 percent tax for individuals and families reaching the dollar threshold. Of those employers, roughly 40 percent would immediately pare down their health plans to avoid the tax and a nearly equal percentage would do so before the 2018 effective date.

Congress denounced the Cadillac tax for years and continuously delayed its implementation. However, only recently did both the House and Senate pass similar legislation calling for its permanent repeal, enabling the president to sign it into law.

What does this mean for employers?
Many employers have already negotiated and purchased health insurance plans for 2020 based on implementation of the HIT. They should be sure to contact their providers, employee benefits consultants or brokers to discuss possible rate adjustments.

While repealing the Cadillac tax means the federal deficit is estimated to grow, how to address this challenge remains a topic of debate among public policymakers and economists alike. Clearly, the voices of employers that provide health insurance benefits have been heard.